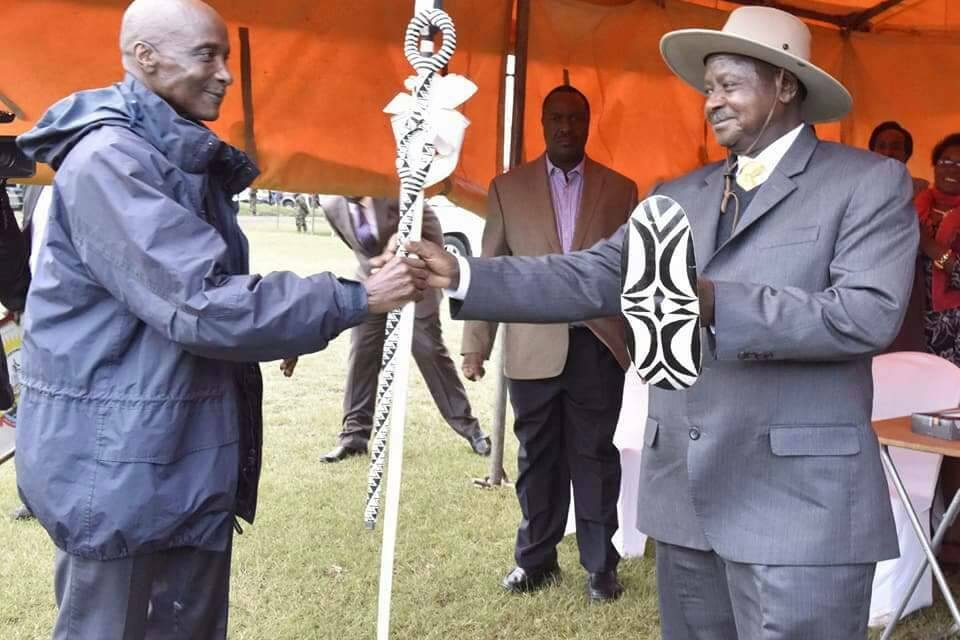 The NRM government has told Former Inspector General of Police Gen. Kale Kayihura not to expect any protection against the US State Department that is determined to sanction him for illicit enrichment, torture and human rights violations of his era as IGP.

Mwesigwa Rukutana the Deputy Attorney general said that the US is a sovereign country whose decisions can’t be reversed by Museveni or anyone in his NRM government adding that if the Americans say they don’t want Kayihura and his family in their country or any of their natural and legal citizens to trade with them, it’s within their power and Government of Uganda can’t intervene.

Kayihura is being targeted on an individual basis and not as a government official because Police Leadership has equally noted that they are not obliged to even issue a statement condemning the Americans because Kayihura has been accused as an individual and not as an employee of the Police institution.

The Police Spokesperson Fred Enanga said that they are not prepared to get involved in fighting Kayihura’s wars with the US adding that Police as an institution hasn’t been accused anywhere and so they have better things to do than fight Kayihura’s wars.

The US released a statement on Friday by US terrorism & financial intelligence Under-Secretary sanction Kayihura and family from going to the US and as well trading with any company or individual that is American.

The statement also noted that whatever assets they might own in the US are to be confiscated without any compensation.

Kayihura sanction by the US has caused Panic among Government officials fearing that they might be next on the Sanction list. While the Ruling government is in Panic, the Opposition Politicians are however jubilating the development saying it should have come earlier when Kayihura was still in office adding that Kayihura’s sanction should be a lesson to all Museveni’s cadres.

Kayihura has since responded to the sanctions saying that he worked with the US in all high crime Police operations under the FBI and is not shaken by the sanctions because he was never granted a right to fair hearing dismissing the sanctions as biased by the fact that involved his family.