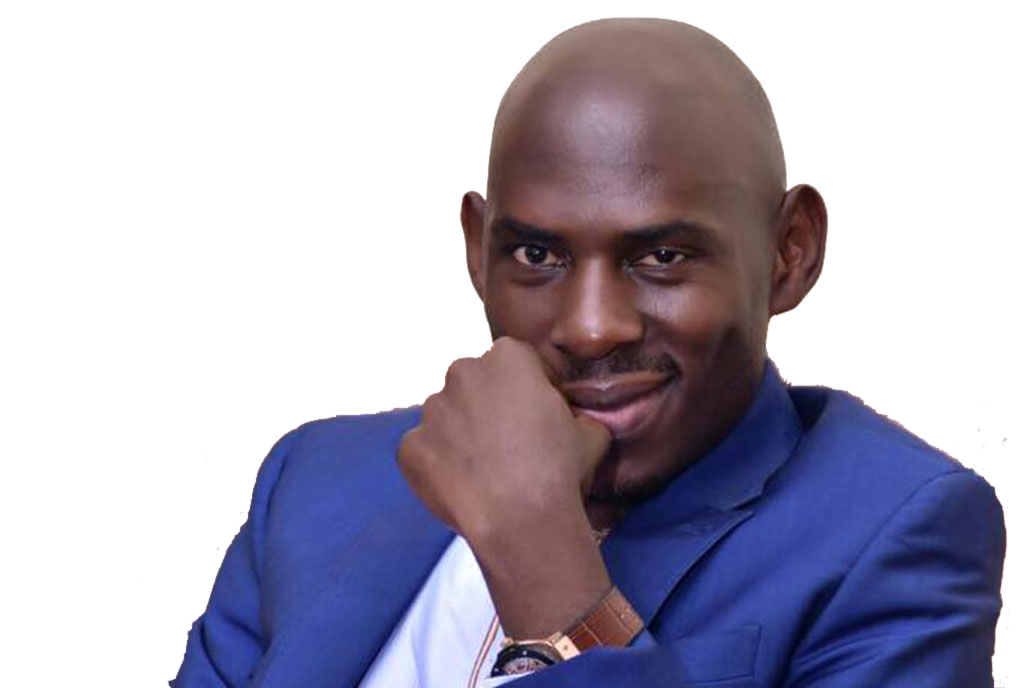 A court in Sweden has today acquitted Ugandan businessman/ Socialite Sulaiman Kabangala Mbuga popularly known as SK Mbuga over the shs. 23bn fraud case in which he and wife Vivienne Chebet defrauded from her lover, Sten Heinsoo a former Swedish Politician.

SK Mbuga was extradited to Sweden in February after spending almost a year in detention, in the United Arab Emirates over fraud involving Dubai and Oman businessmen.

Mbuga has been set free on grounds that prosecution failed to produce concrete pinning evidence in the case where he is accused of fraudulently conning a Swedish company of its money.

Mbuga’s case was last heard on Friday and the Presiding Judge set the ruling date as 27th September but after reviewing all the previous court proceedings, the Prosecutor lost interest in the case leaving SK Mbuga a free man.

Mbuga was known for his lavish and flashy lifestyles on Kampala’s social scene.