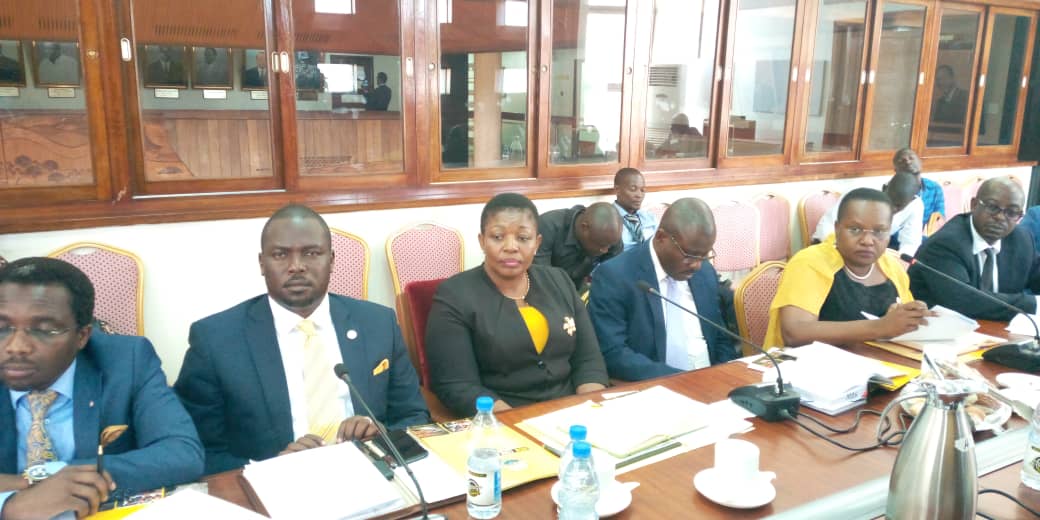 In what is seen as a move to frustrate and financially cripple People Power’s Robert Kyagulanyi, the ruling National Resistance Movement (NRM) party has proposed that presidential candidates should be mandated to declare their assets and liabilities with the Inspector General of Government (IGG) before nomination. The party also wants every presidential candidate to declare and file with the Electoral Commission a copy of their campaign budget at the time of nomination.

Lumumba said that the amendment is necessary to curb interference in the country’s politics by foreign hostile countries or organisations but hastened to add that the candidates should also provide their campaign budgets as well as declare assets and liabilities to IGG.

However, this proposal is suspicious since it puts candidates under the ambit of the leadership code yet they are not yet leaders but just aspirants. Also, Lumumba’s assertions are founded on the widely held belief that opposition candidates are funded by foreign countries and the government wants to put an end to this funding.

Ever since Kyadondo East MP, Robert Kyagulanyi aka Bobi Wine, rose to the political helm in Uganda, the government has levelled accusations against him that he has the backing of foreign countries that want to destabilise Uganda. This amendment is thus seen as one that will block any such support and ensure that Bobi Wine doesn’t run a smooth campaign.