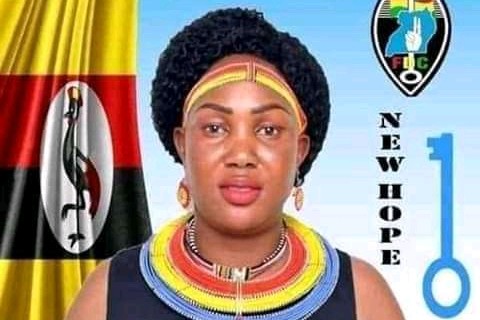 The EC spokesperson, Mr Jotham Taremwa, on Tuesday said that the withdrawal is incomplete because it was not endorsed by any authorized person from the Forum for Democratic Change -FDC party as required by law. This is because Adyaka was nominated by FDC as a party.

This week, FDC has been engaged in a war of words with Adyaka and the EC over the purported withdrawal. FDC had come out to reject the withdrawal, accusing Adyaka of having pocketed a bribe from NRM to pull out of the race. FDC also warned EC of legal battles if they went ahead and confirmed her withdrawal.

This angered Adyaka and her supporters, who accused their party of failing to support her during the campaigns. They also accused the party of tribalism saying the party leaders only campaign for people from western Uganda. They threatened to quit the party if they were not offered an apology over the bribery accusations.

It now remains to be seen whether Adyaka will indeed stay in the race and campaign vigorously as before. The race, at the moment, looks destined for an NRM victory.