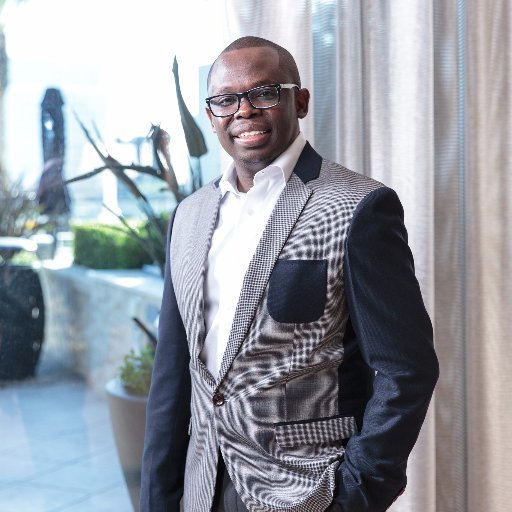 A court in Kigali has sentenced a Kenyan to two years in prison and fined him Rwf3 million ($3,254) for defrauding Rwandans. Mr Charles Kinuthia was found guilty of soliciting money from hundreds of Rwandans to attend his “Wealth Conference” in Kigali earlier this year.

Court said that although Kinuthia pleaded not guilty, he accepted that he was the one who sent messages inviting people to attend the conference, adding that the messages sent out had a tactic that was intended to confuse the interested people in order to get money from them.

Kinuthia was also denied a suspended penalty because he pleaded not guilty right at the beginning and never showed remorse for the allegations against him. The court, however, acquitted his co-accused – Kenyans Vivian Khisa Mukhwana and Rachel Matipei, and Rwandan Mohamed Niyonkuru – who were all arrested in May at the conference.

“The evidence provided by [the] prosecution against [the three] is insufficient in showing how they were involved. They were just workers who were lured by Kinuthia,” the court ruled.

In May, the accused had solicited more than Rwf4 million ($4,339) and $680 from participants through mobile money, online banking and cash at entry of the conference venue. People registered online after they were lured with a promise of receiving $197 each at the end of the conference.