I’m done with you: Museveni set to sack Kaka Bagyenda from ISO. To be replaced by Bart Katureebe’s brother. 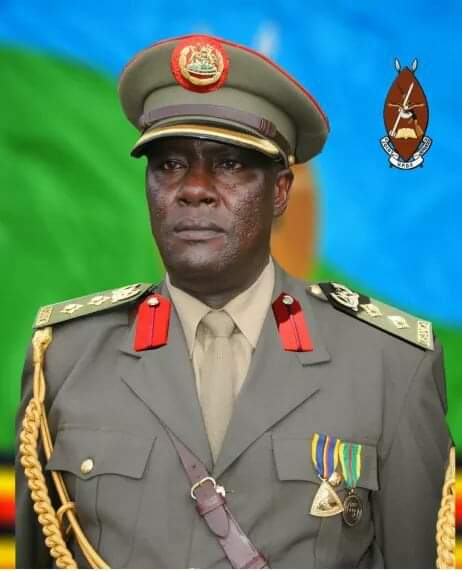 Looks like the days of Kaka Bagyenda at the helm of Internal Security Organisation, ISO, are numbered. Reports from impeccable sources have informed us that the president has had enough of the brutal Kaka and is preparing to replace him with Brig. Octavius Butuuro.

Brig. Butuuro is currently the Managing Director of National Enterprise Corporation (NEC) the business arm of Uganda Peoples’ Defence Force which falls under Luwero Industries. He is also a young brother to Chief Justice Bart Katureebe.

Col. Kaka Bagyenda’s tenure at ISO has been tainted with gross human rights violations. ISO agents have been implicated in numerous kidnaps, robberies, murders and torture of people. This kind of record has caught the eye of the Parliamentary committee on human rights. This kind of scrutiny of intelligence works is something that Museveni never wants. Sources say this is the main reason why Kaka is set to be sacked.

Kaka’s replacement, Butuuro has in the past served in senior positions as Deputy Chief of Military Intelligence, Uganda Defence Attaché in Rwanda and Defence Attaché in the Republic of the Sudan in Khartoum. He is also a darling to the Kigali establishment, having worked closely with Kagame’s government while he served as Deputy Chief of Chieftaincy of Military Intelligence.