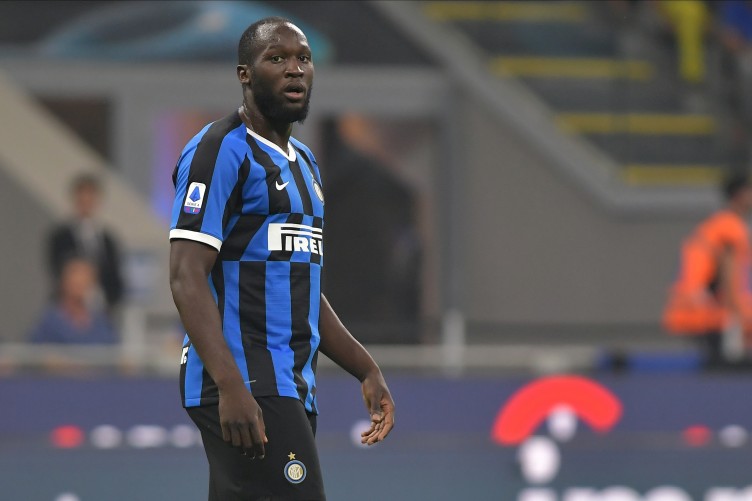 Cagliari has escaped punishment for the racist chanting their fans aimed at Inter Milan striker Romelu Lukaku in a Serie A match earlier this month, the Italian Football Federation (FIGC) announced Tuesday.

Belgian Lukaku, 26, was targeted by monkey chants before scoring the winning penalty that earned Inter Milan a 2-1 triumph in Sardinia on September 1.

But the FIGC’s sports judges ruled that reports of “chants, shouts, whistles and screams” from the home fans’ ‘Curva Nord’ (North Stand) just before Lukaku’s penalty could not be considered discriminatory in terms of “size and real perception”.

After scoring the penalty, Lukaku made a post-match plea for football authorities to unite against the plight of racism.
Everton’s Moise Kean suffered similar taunts while playing for Juventus at Cagliari’s Sardegna Arena, alongside teammate Blaise Matuidi, after he scored a goal there for his former team Juventus last April.

Cagliari, who issued a statement after the match condemning the abuse, were however fined 5,000 euros ($5,500) for fans throwing plastic bottles at officials onto the pitch.