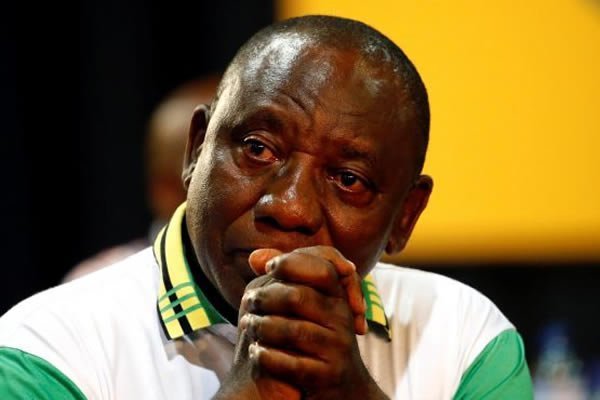 According to the East African Newspaper, South Africa has apologised to Nigeria over attacks in which Nigerians and other foreigners were targeted.

Nigeria repatriated some 187 citizens from South Africa following the violence and plans to bring home many more.

At the weekend, the South African presidency said President Cyril Ramaphosa would send high-ranking emissaries on a mission to reassure African countries after a wave of xenophobic attacks.

On Monday, South Africa special envoy Jeff Radebe told President Muhammadu Buhari that the attacks on foreigners do not represent South Africa’s “value system, nor those of the larger number of South Africans”.

He said South Africa is committed to peace and integration of the continent.

Mr Radebe said that during the attacks, 10 people – two Zimbabweans and eight South Africans – were killed, but no Nigerian was a casualty.