Why are you making noise if you have nothing in America, Tamale Mirundi ask Kayihura. 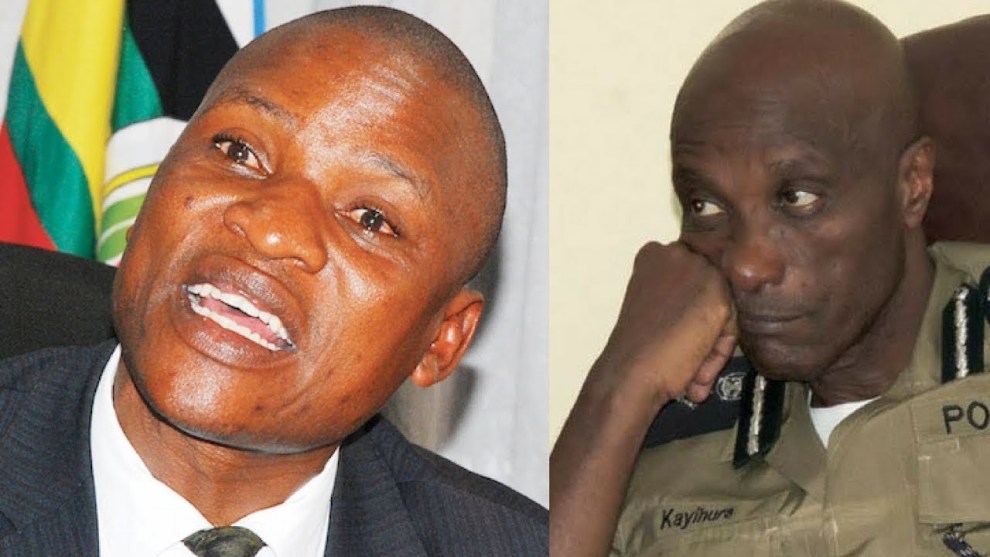 Presidential adviser on media affairs, Tamale Mirundi has weighed in on the US sanctions against former IGP Kale Kayihura. The US placed economic sanctions and a travel ban on Kale Kayihura last Friday over his alleged role in gross human rights violations and corruption during his tenure as Police boss.

However, Kayihura in a lengthy statement, reacted saying that he has nothing to do in America and therefore the travel ban is useless. He also said that he has no property in the USA, and neither do any of his children or close family.

Now, Tamale Mirundi has reacted asking the General why he is making noise if he indeed has no business in the USA. “Why would Kale Kayihura make noise about the indictment when he has nothing to do in America? The moment you bend to scratch a toe, you’re recognising a jigger,” he said.

Tamale also said the sanctioning of Gen Kale Kayihura by the US government has put President Museveni and the ruling NRM party in the highlight over its human rights record. He said that the ruling class in Uganda is now under scrutiny. “It’s not Kale Kayihura on the weighing scale, it’s government and President Museveni on that scale,” Tamale said.

Tamale also advised Kayihura against hiring a lawyer to protest the sanction, saying that the international community also has a yardstick for making such a decision.

“Internationalism means that these are cases against humanity. The UN is like an executive government with agencies. People don’t act recklessly because they know the implications of such things. The Muhoozis were taught well by their father. The international community has its yardstick. Kayihura shouldn’t waste his money hiring a lawyer. There are about five people in Uganda who are in the same situation as Kayihura but are silent about it.”