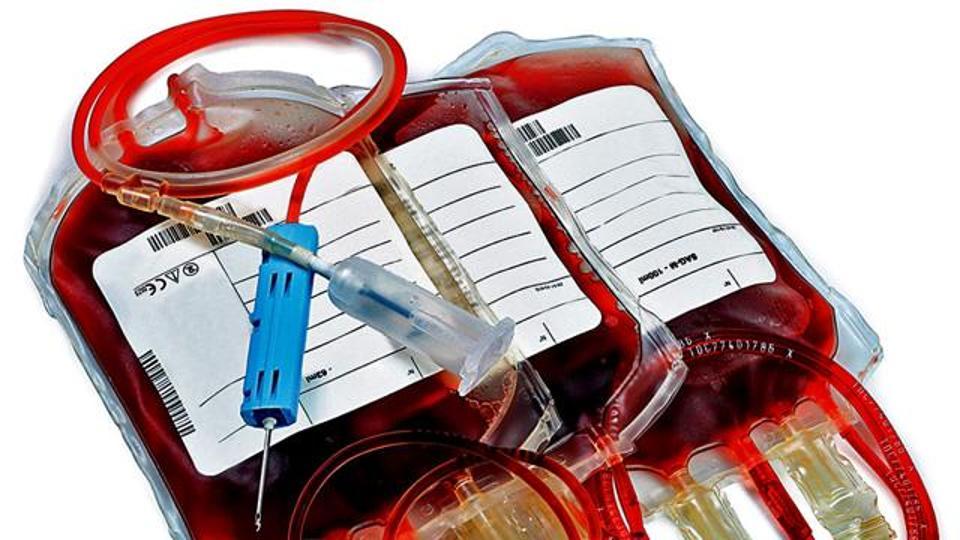 The malaise within Uganda’s Health sector keeps rearing its ugly head. Latest reports from Kapchorwa district indicate that operations at the district hospital have been paralysed due to lack of blood units. The shortage has forced health workers to suspend some procedures that require blood transfusion.

The district health officer, Dr Siraji Masai has said that for two weeks now, the hospital has been operating without blood yet the number of patients in need of blood transfusion is high. He said that the hospital has decided to refer patients who need blood to Mbale regional referral Hospital, which is over 100kms away. The most affected patients are children with severe malaria, accident victims and pregnant women.

Dr. Masai said that the hospital receives only 13 units of blood per week from Mbale regional blood bank, which he said is not enough considering the big number of patients they receive.