Government has no money to fund Anti-Pornography Committee 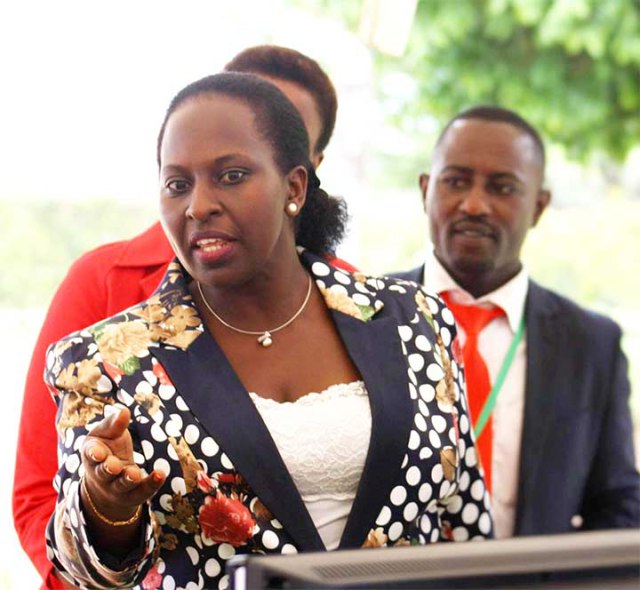 The Permanent Secretary, Directorate of Ethics and Integrity, Alex Okello has cried out to parliament over the lack of funds to enable the Anti-Pornography Committee to operate efficiently. Okello made the remarks on Wednesday, September 18, while appearing before the Public Accounts Committee(PAC) where the Directorate of Ethics and Integrity had been summoned to respond to audit queries raised in the 20127/2018 Auditor General’s report to Parliament.

He told the committee that Directorate of Ethics and integrity is under facilitated to deal with pornography acts something that has crippled the activities of the controversial Anti-Pornography Committee. The committee was set up under Section 3 of the Anti-Pornography Act 2014. The committee’s roles include, sensitisation of the public about dangers of pornography, ensure prosecution of perpetrators, detect and prohibit pornography and also expedite the development, acquisition and installation of effective protective software to detect pornography users in the country.

“We aren’t facilitated at all, the Anti-Pornography Committee which you approved in Parliament and which we inaugurated, the first year they drew a program worth UGX2.3Billion they were given UGX1Billion. In 2018/2019 financial year they cut that money to UGX600Million, what can you do? We have a lot of things to do in society, there is no other body that can transform society, but through instilling ethical conduct, which is our mandate.”

Okello also stated that the problem of pornography in the country is now widespread and it has reached schools as well. He said, “In schools, these acts of pornography are so rampant and it is very destructive. We have been going to schools with civil society organisations. When the Anti-Pornography Committee came, we first said, let us go through the schools.”