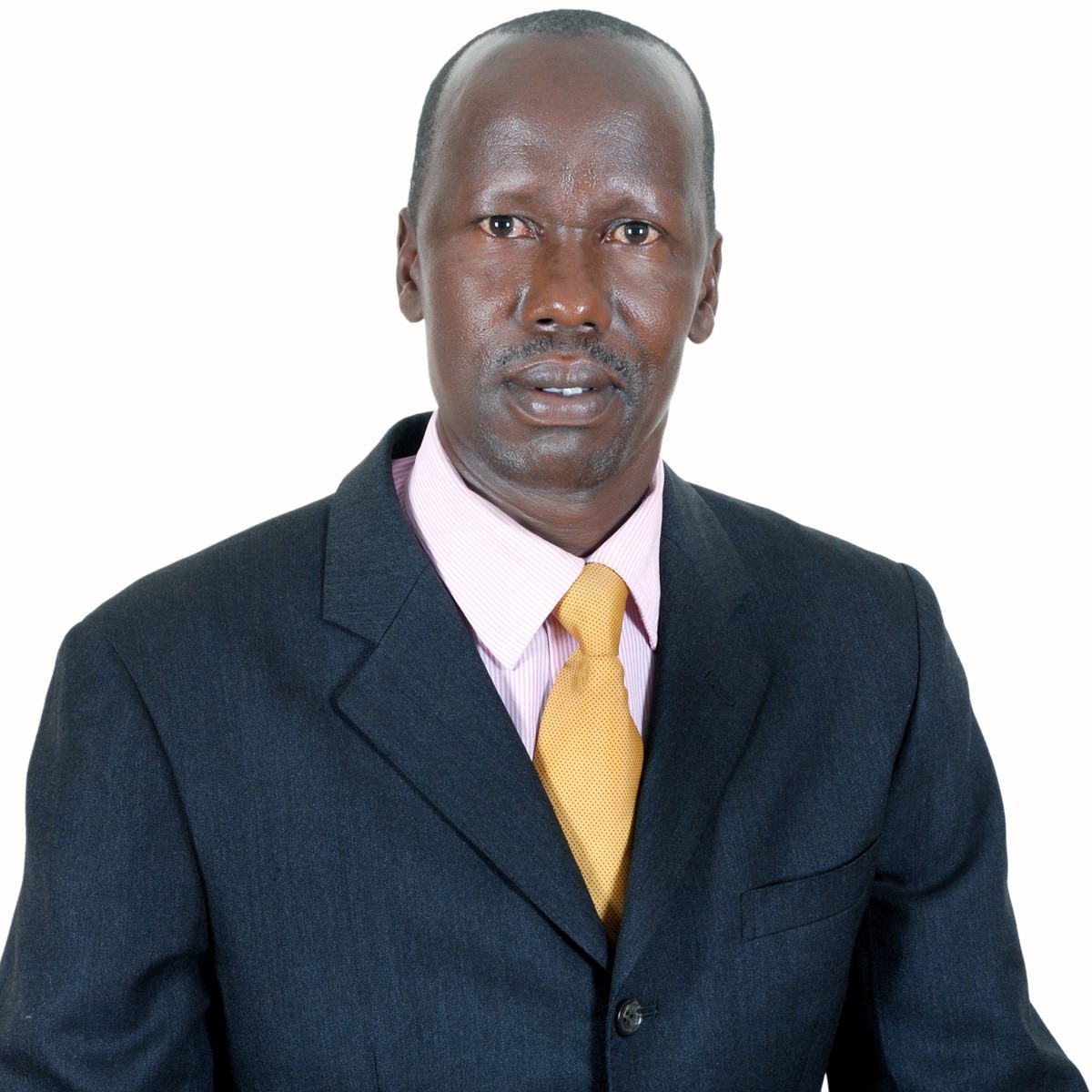 In his political play Betrayal in the City, Francis Imbuga says that when the madness of an entire nation disturbs a solitary mind, it is not enough to say that the man is mad. Well, this statement was given life by Toroma County Member of Parliament Joseph Andrew Koluo.

The NRM diehard is a man who is ready to do all it takes to ensure that he keeps his seat come 2021; this includes doing comic things. Over the weekend, Koluo drove over 400km to his constituency to go and donate four Ludo game boards. He called meetings where he handed over a Ludo game board to each of the four sub-counties that make up his constituency. The sub-counties are Toroma, Omodoi, Kapujan & Magoro.

Koluo’s act was shocking, however, his explanation was laughable, to say the least. He said that the boards will save his voters from engrossment in Unemployment, poverty, hunger & cattle theft worries. “I was advised by doctors in Kampala that a free mind from deep thoughts that cause depression is a healthy one. This is why I bought these boards for my youth in Toroma to always relax their minds after having long days.”

Well, Imbuga was right. The madness of an entire nation is disturbing the solitary mind of Hon. Koluo.