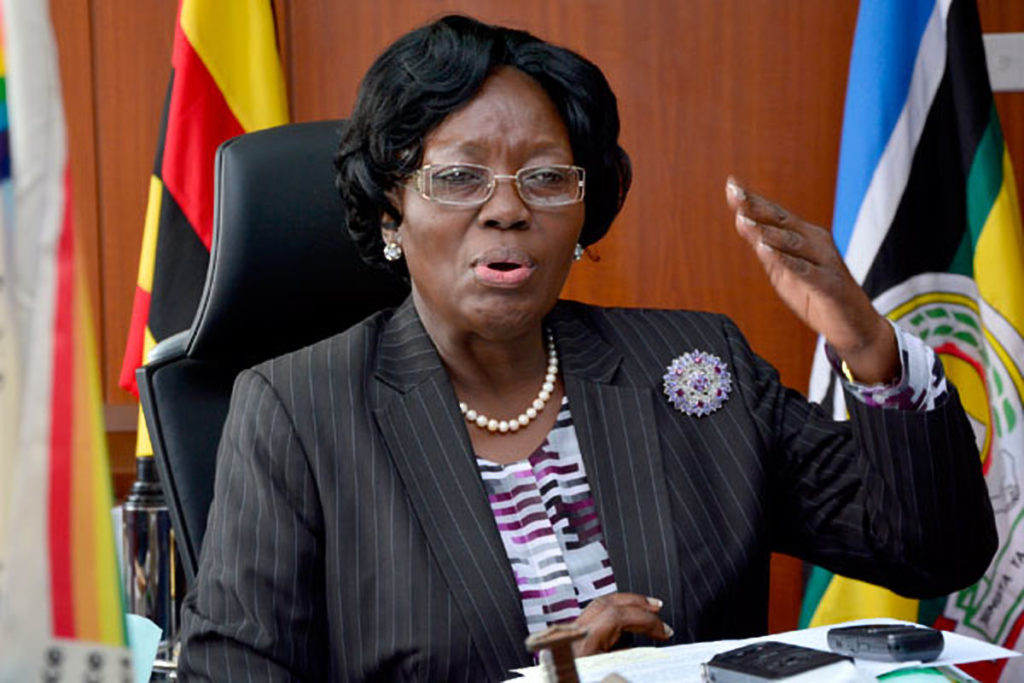 The Speaker of Parliament Rebecca Kadaga has tasked government to explain the recent United States of America indictment against former Inspector General of Police, Kale Kayihura over accusations of corruption and abuse of human rights.

The speaker made the directive as a response to a point of national importance that was raised by Francis Mwijukye. Mwijukye was wondering why government was silent about Kayihura’s sanctions yet at the epitome of his career, President Yoweri Museveni praised Kayihura’s service describing him as a good cadre.

“He served as IGP he did his best to maintain a government in power and the president even praised as good cadre. This good cadre has now been sanctioned by the American Government, but Government is now quiet. Is this an indictment to Government? What about the image of the country and human rights record? I would like response from Government on this good cadre,” Mwijukye said.

Kadaga therefore, tasked the leader of government business to make a statement regarding Kayihura’s indictment. David Bahati, who stood in for the Prime Minister committed to have the Prime Minister address parliament about the sanctions.

Last week, the US Department of the Treasury’s Office of Foreign Assets Control imposed visa restrictions and economic sanctions to Gen Kayihura and his family over alleged corruption and human rights abuses during his reign as Inspector General of Police.