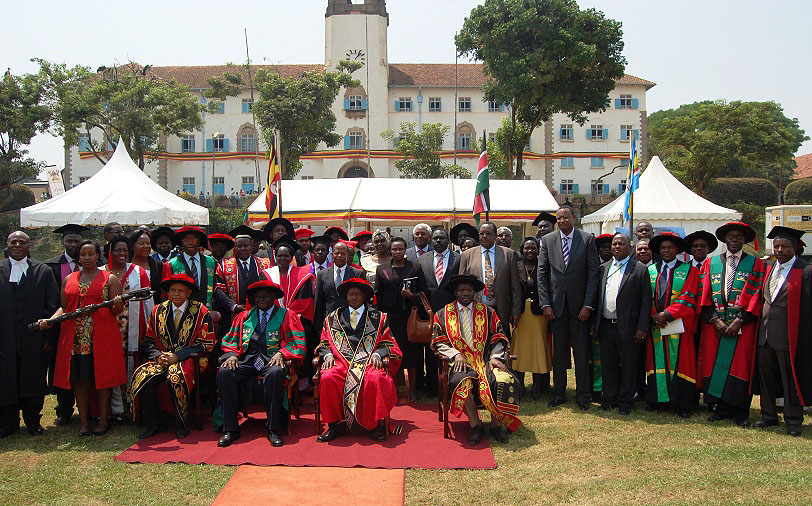 NewVision has reported that according to the rankings released early this month, Makerere university is the best in East Africa, Central Africa, West Africa and Southern Africa with its rivals being institutions from South Africa.

The rankings consider research publications, education and general performance of the institution.

Last month, another university ranking scheme, Webometrics, had place Makerere University in position 16 in Africa, a rank scale, which was largely attributed, to increasing strikes at the Ivory Tower.

However, with strikes waning at the university, officials say, Makerere is now eyeing the first slot in Africa, in terms of research and education.

Top five in the world

2.      California Institute of Technology (US)

5.      Massachusetts Institute of Technology (US)