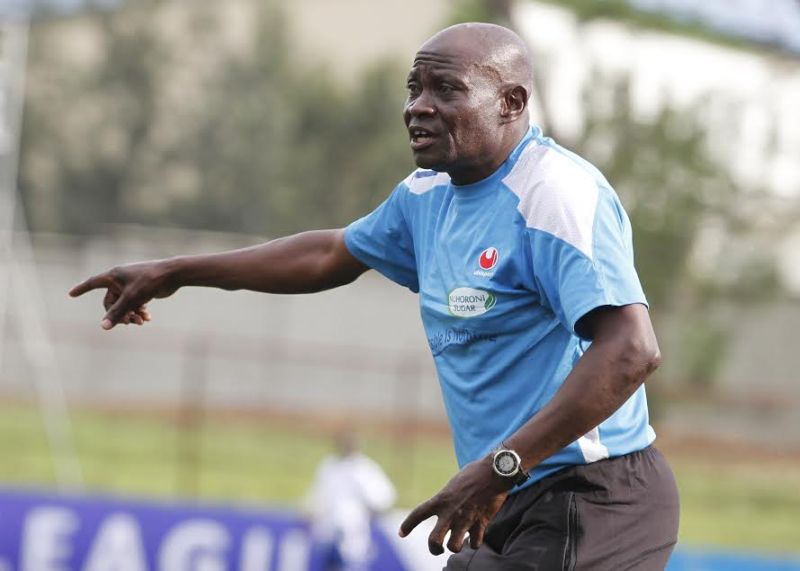 According to The NewVision, the vastly experienced coach, who is also an ex-international, has now taken charge of Uganda Premier League side Mbarara City on a one-year deal.

Having picked up only one win in their opening five games, the Mbarara-based side has had a sluggish start to the season, and the club’s hierarchy will be hoping that with Nkata at the helm, much-needed momentum will be picked.

The former SC Villa, KCCA and URA tactician’s first assignment is a little under two weeks away – against Busoga United on October 1.

Mbarara City is currently in 10th place on five points, having won their season’s opener against Proline, but staggered in the subsequent games (drawn two, lost two).

Their next opponents, Busoga United, are seventh on the log on six points courtesy of back-to-back wins against Bright Stars and BUL. But following their slim 1-0 defeat at home to second-placed Onduparaka, Busoga will be hoping to turn around their fortunes against a side buoyed by reforms at the helm.

Brian Ssenyondo had been in charge of the Ankole Lions in the interim and will likely be kept on Nkata’s coaching staff. But some sources in the club suggest he could be heading for the exit.

Nkata left Kenya at the start of this year after the Kakamega Homeboyz hierarchy accused him of fixing matches.

When the club’s form dipped, allegations emerged that Nkata was behind this, reportedly betting on games. But the veteran coach maintained his innocence, with media later quoting him as saying that he knows “the coaching guidelines and integrity as a person is important”.

In the wake of the claims, Kenya’s football federation wrote to world football governing body FIFA seeking help on how to handle the situation, as well as requesting that Nkata is suspended pending investigations on the same.

Nkata, who guided Kenyan side Tusker to the league title in 2016, wasted no time. He walked away from his last job together with his assistant Hamza Kalanzi and player George Mandela.

He had previously resigned from URA in Uganda following an embarrassing 7-1 defeat to KCCA in April last year.