Missing Akena Simon was strangled and dumped in a lake 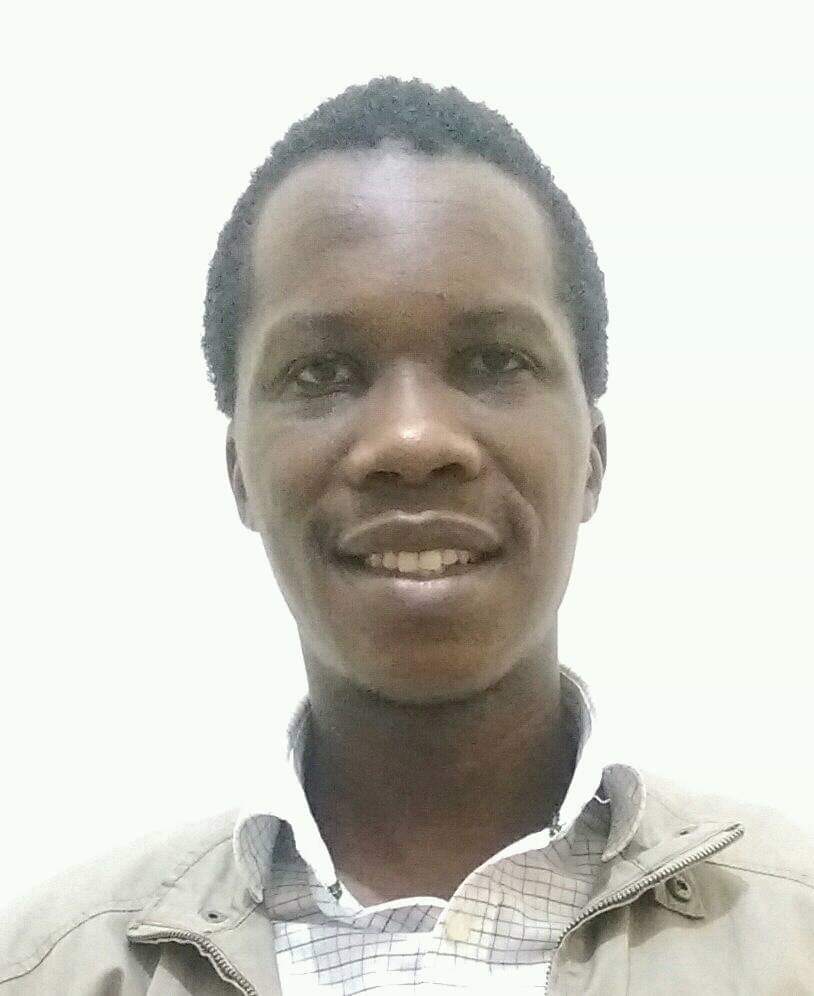 Last evening, we broke the news of missing person Simon Akena or Symon Kenny as he was fondly known having been found dead.

Simon Akena has been trending on social media as several users passed on the message to have him found. This practice of looking for lost people has become common lately with unfortunately the majority turning up dead. 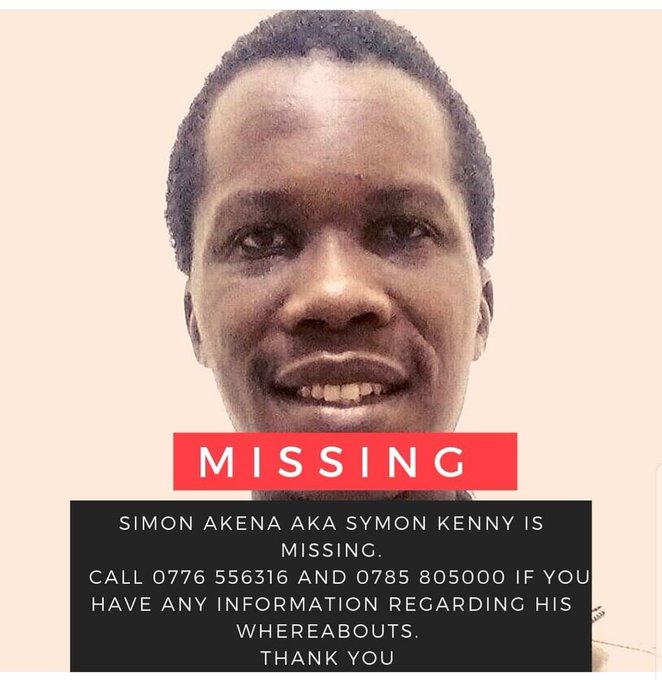 We have now gathered new details which reveal that Simon Akena was not last seen in Kisasi as it had earlier been reported. Some friends have placed him at Nexus Bar in Najeera on the last Saturday night where he was last seen.

Simon Akena’s body later turned up in a mortuary where his family has found it. They have been informed that Police picked it up and took it to the mortuary. Postmortem reports show that Akena was strangled before he was dumped in the lake.

Akena’s now mysterious murder adds to the long list of kidnap and murder cases that Uganda Police is investigating. He is yet another young person who has lost their lives under mysterious circumstances.

Uganda Police is yet to come out and issue an official statement as regards this case.