One killed as thugs break into Rubaga Cathedral 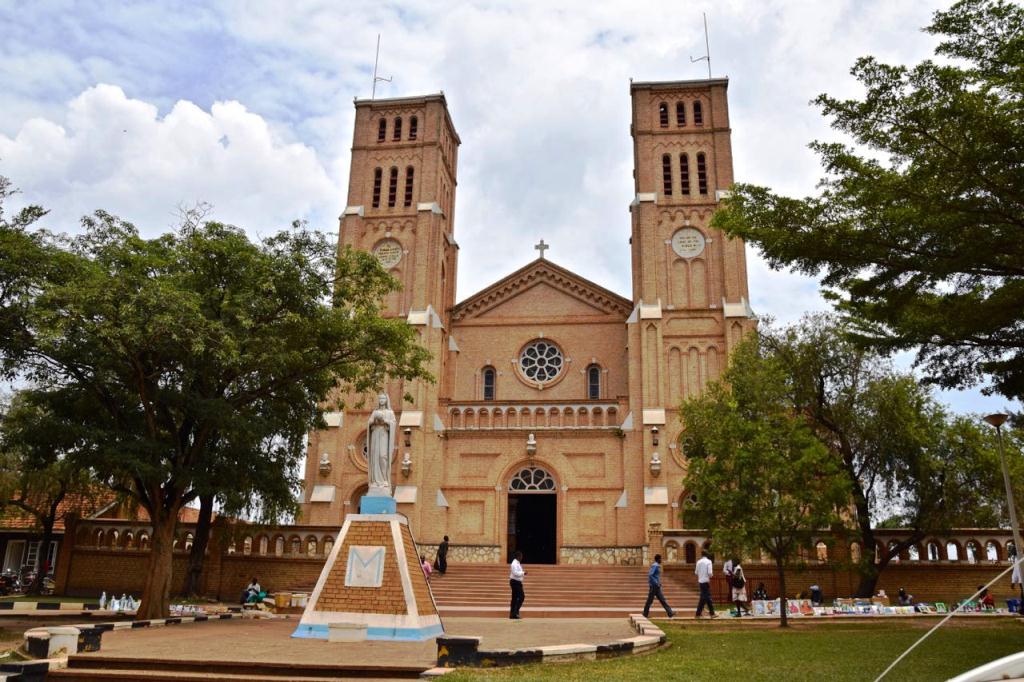 Investigations are underway into circumstances under which a man was shot dead by a Private security guard in an attempted robbery at Rubaga Cathedral hours after the celebrity mass.

According to Luke Oweyesigire, the deputy Kampala Metropolitan Police spokesperson, the incident happened on Wednesday night when four unknown assailants attacked the guard at Rubaga Cathedral armed with machetes and sticks.

“Because the security guard at the cathedral uses only batons and not guns, the thugs used this opportunity to pounce on him. In the process, he made an alarm that attracted armed security guards at nearby buildings,” Owoyesigyire narrated.

The armed security guards intervened and shot dead one of the assailants as others ran off at around 3 am.

Police have noted that the thugs were after the Offertories that had been collected at the celebrity mass during the day.

Who is targeting the Church? Last month, the chaplaincy of St Augustine at Makerere University released a video footage showing a man stealing offertory and church equipment.

The Chaplain at St. Augustine, Fr. Josephat Ddungu narrated that the unidentified thug broke into the chapel on the night of August 12 and made off with an unspecified sum of money, laptop, extension cables, boxes where the offertory for Mother Mary and Radio Maria are kept among other things.