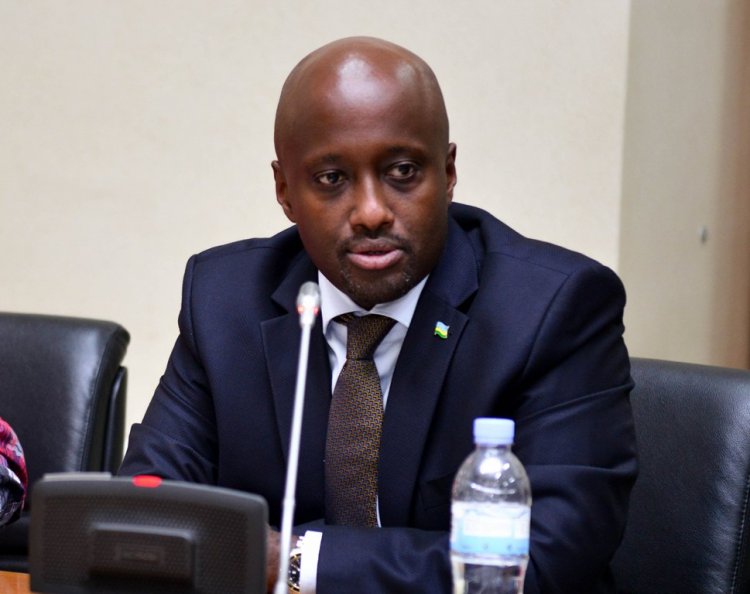 On Wednesday Rwanda welcomed the killing of a Rwandan Hutu rebel leader in the Democratic Republic of Congo, and said it proved neighboring President Felix Tshisekedi’s commitment to fighting “negative forces”.

Sylvestre Mudacumura, commander of the Democratic Forces for the Liberation of Rwanda (FDLR), who was wanted by the International Criminal Court on war crime charges, was shot dead Tuesday night by Congolese Military men.

Mudacumura was Hutu rebel accused of taking part in the 1994 genocide against the Tutsis in Rwanda. That year, during just 100 days, ethnic Hutu extremists killed about 800,000 people as they set out to exterminate Rwanda’s minority Tutsi community and their political opponents.

Rwanda’s State Minister for Regional affairs  Oliver Nduhungirehe, In celebratory mood, noted that The death of Sylvestre Mudacumura is good news for peace and security in the region adding that as leader of FDLR, his group has been destabilizing DRC Killing both Congolese and Rwandans.

The FDLR was formed by Rwandan Hutu refugees in eastern DRC after the genocide against the Tutsis by majority Hutus in neighboring Rwanda in 1994 and the group is regularly accused of committing atrocities against civilians in the zones it controls.

However, the State Minister further noted that Muducumura’s death confirms the commitment of President Felix Tshisekedi in fighting negative forces and will open a new era of good and peaceful cooperation between DRC and countries in the region. Nduhungirehe.