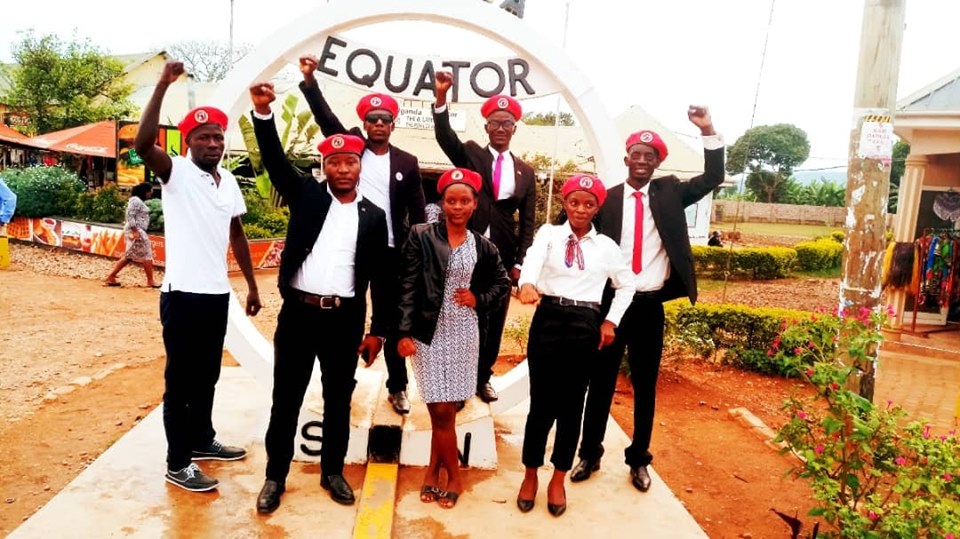 According to Namirembe Angella, a People Power youth activist, a mobilization meeting for People Power youth in Masaka was called off after plain-clothed security men interrupted it saying they had an order from “above” not to allow the meeting to go on.

Namirembe and her colleagues had just attended the celebrity mass that was held at Rubaga cathedral yesterday before heading to Masaka for a mobilization outreach. 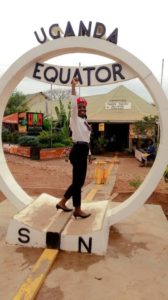 “After the mass at Rubaga, we set off to Masaka to meet fellow youth. Unfortunately, we were unable to hold the meeting to the end because men who claimed to be in charge of intelligence in Masaka interrupted us,” she wrote.

“They introduced themselves as Juma and Barigye. They called me aside and asked me to talk to the DPC on phone who gave them orders to call off our meeting. They went ahead and told me we never wrote to the Uganda Police Force to allow us to gather and as well provide security.” she added 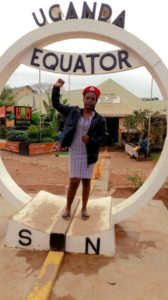 Namirembe says that since People Power is a non-violent movement, they abided with the orders of the “security” men and ended their meeting. She, however, expressed her disappointment and fury at the government’s continued suppression of civil liberties.

“I just don’t understand why these men are too scared. Imagine it was a wedding meeting, what would they do? We were just youth who didn’t have knives, guns, pistols etc but Yoweri Kaguta Museveni and colleagues seem to be more scared.” she said.

This incident marks the continued targeting by security forces members of the People Power mobilization team as they traverse the country to spread the message of change.