We are fixing this nation come 2021, Joel Ssenyonyi assures Ugandans. 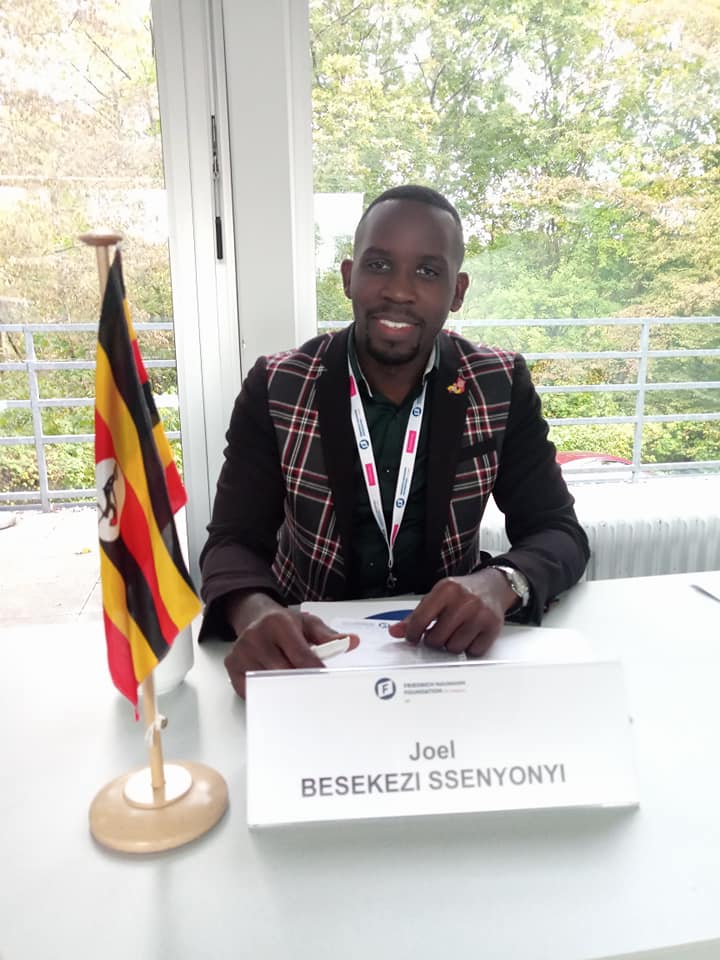 People power spokesperson Joel Ssenyonyi has assured Ugandans living in Germany that very soon, like Bobi Wine sang in his ‘Tuliyambala Engule’ song, Ugandans shall wear the crown. Ssenyonyi was reacting to questions of why Ugandans have allowed a brutal dictator rule the country for 33 years.

Ssenyonyi is currently in Germany where he has been engaged in various activities and he has managed to interact with Ugandans living in Germany.

Ssenyonyi’s message was contained in a tweet to his follower. He was updating them about his activities in Germany. In response to the questions raised, Ssenyonyi assured Ugandans that People Power is going to fix this debacle come 2021.

It must be known that many people in the diaspora and foreigners have always wondered out loud how Ugandans have accepted to be ruled over by a brutal dictator for 33 years. The question is founded on the lack of effort to kick Museveni out of power.