Again!! Another person is kidnapped and killed. Body dumped in Kawaala. 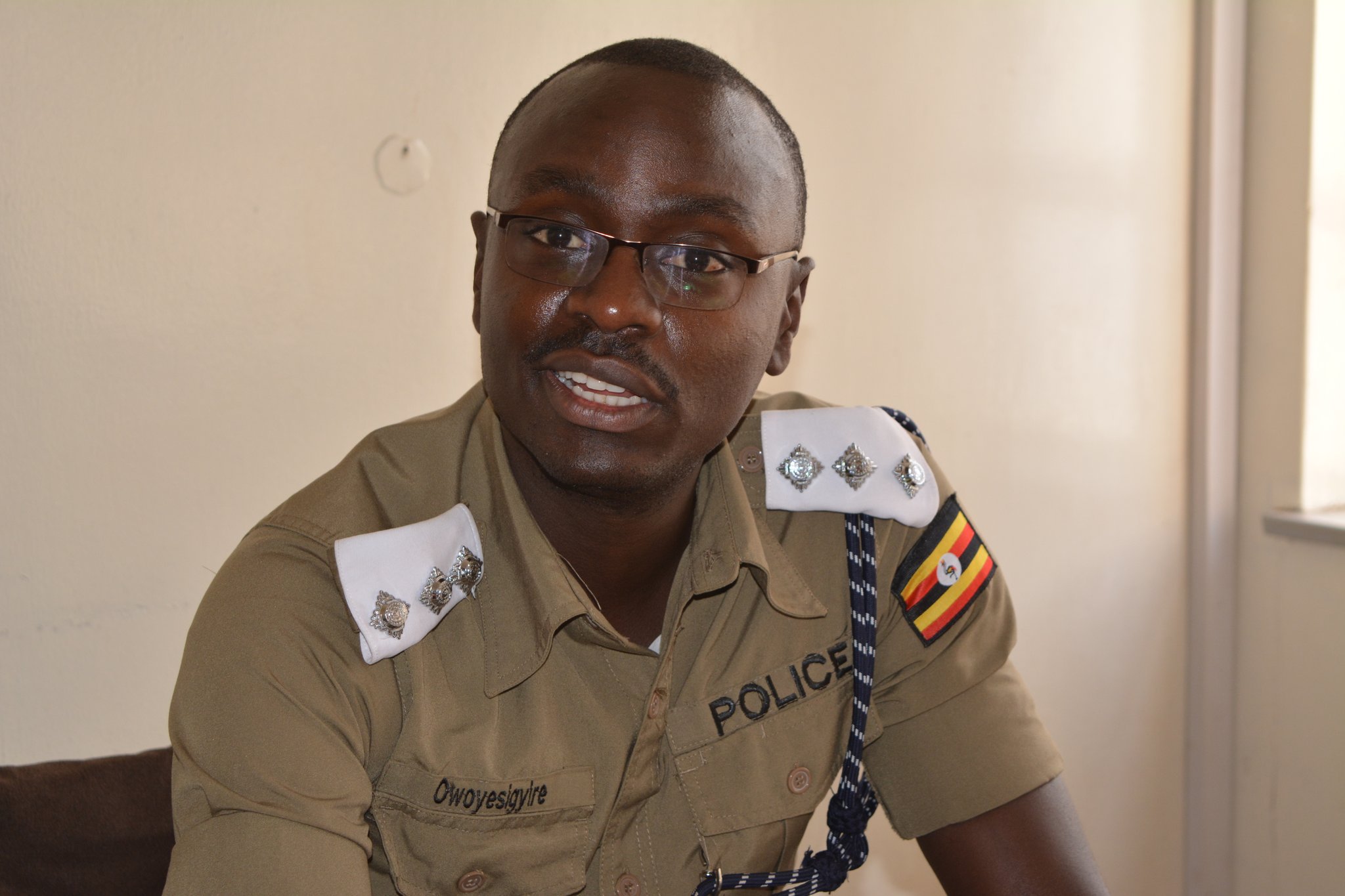 Police in Kampala Metropolitan (KMP) are investigating circumstances under which, William Mukasa, a resident of Kawaala, Rubaga Division, in Kampala went missing and was later found killed a week after.

Mukasa’s disappearance was reported to police a week ago by his mother after calling on his phone without reach. Luke Owoyesigyire, the KPM deputy spokesperson said, Mukasa’s mother told police that his son had been missing and his phones were off.

However, locals in Kawaala found an unknown body dumped by the roadside this week and alerted police. Police picked the unknown body and took it to the City mortuary and after waiting for some days, his mother decided to crosscheck with the mortuary and was able to identify her son’s body among others.

Preliminary investigations indicate that the deceased was severely beaten which could have led to his death before his body was dumped near his home in Kawaala. Mr Owoyesigyire said that a hunt for people who could have killed Mukasa has been intensified. Police said his body had several wounds and it appeared like someone who had been killed through mob action.

Police also suspects Mukasa’s alleged abductors could have used rudimentary weapons like stones and sticks to kill him in order to disguise the crime. Police said his body was still fresh yet he had been reported missing for more than a week and it is not yet clear where he was being hidden until he was murdered.

Mukasa’s murder adds to the growing list of kidnaps and murders of people around the city. Police is yet to crack this particular puzzle.