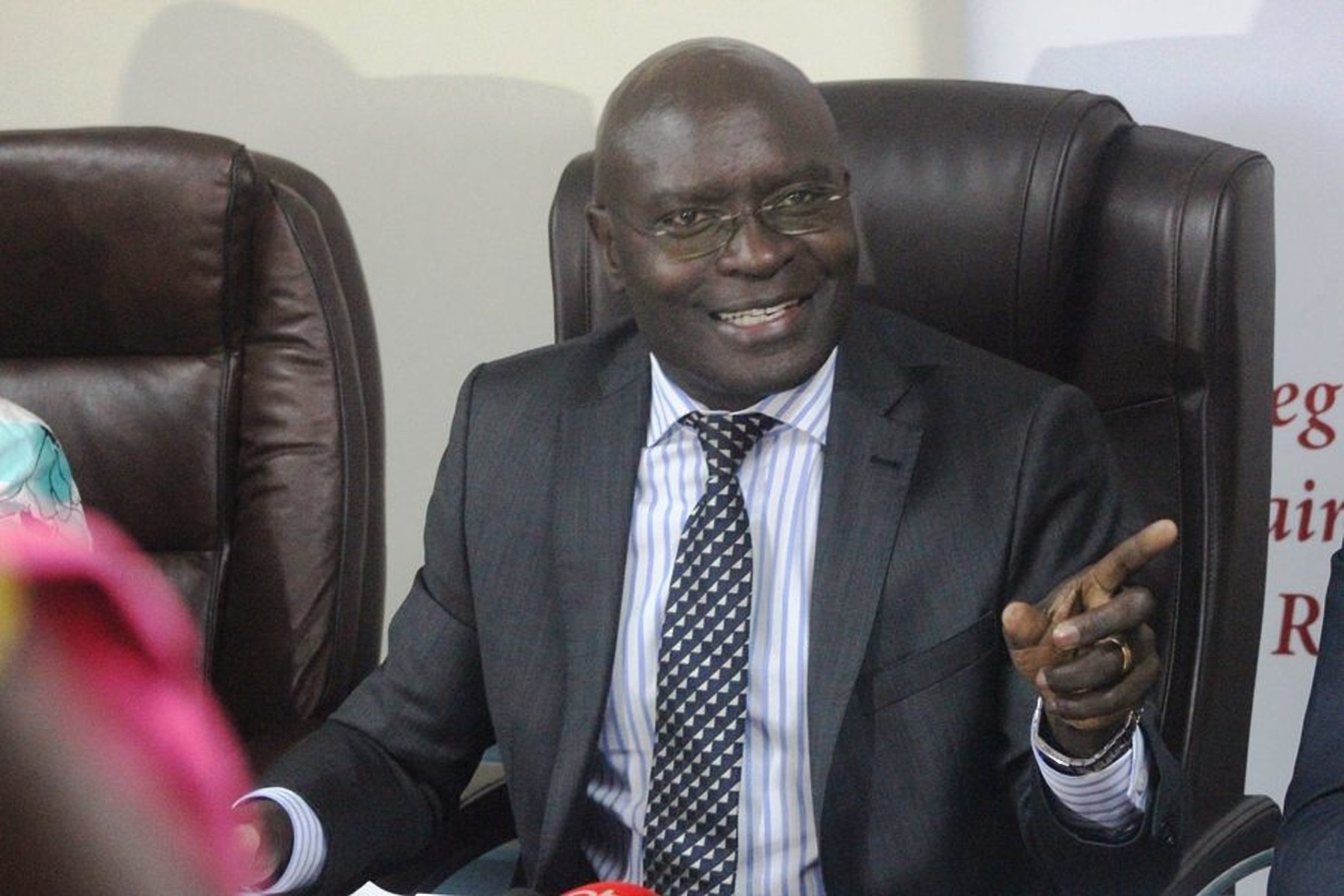 The Electoral Commission (EC) Chairperson Justice Simon Byabakama wants the commission to be given powers to ban campaigns of any presidential candidate who flouts electoral laws and guidelines. Byabakama was on Thursday appearing before the Legal and Parliamentary Affairs Committee that is currently collecting views on the proposed electoral reforms tabled by the Attorney General William Byaruhanga.

Byabakama proposed an amendment to the Presidential Elections Act to be given power to ban a candidate from campaigning for a given period for non-compliance with the campaign timelines. The EC’s suggestion was different from what the government was suggesting.

Government had proposed that a person who contravenes the 7 am to 6 pm campaign time provision commits an offence and is liable on conviction to a fine not exceeding 48 currency points approximately Shillings 960,000 or imprisonment not exceeding 2 years or both.

The EC’s proposal has however met resistance from members of parliament who believe that the EC cannot impose a punishment on the incumbent, President Museveni. Justice Byabakama agreed with the MPs, saying that it was difficult to implement the provision especially where the offender is the incumbent but insisted on EC being given powers to deal with the offender by for example banning him or her from conducting a number of campaigns.