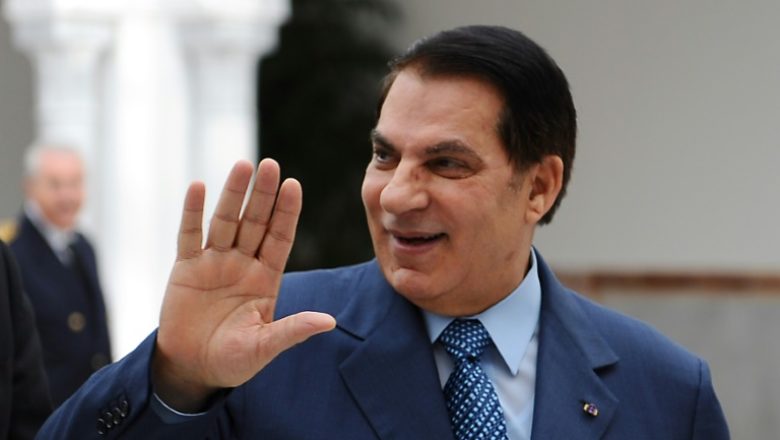 Ben Ali led the country for 23 years and was credited with delivering stability and some economic prosperity.

But he received widespread criticism for suppressing political freedoms and for widespread corruption.

In 2011, he was forced from office following mass street protests. This triggered a wave of similar uprisings across the Arab world.

At least half a dozen countries in the region saw their president fall or conflicts break out in the wake of the former Tunisian leader’s downfall, in what became known as the Arab Spring.

Ben Ali fled to Saudi Arabia when he left office and was living there when he died on Thursday.

His funeral will take place on Friday in Saudi Arabia, his lawyer told Reuters news agency.

In June 2011, a court in Tunisia sentenced Ben Ali in absentia to 35 years in prison for embezzling public money.

In 2012, he was sentenced to life – also in absentia – over the killing of protesters in the revolution in 2011. A separate court also sentenced him for 20 years for inciting violence and murder.