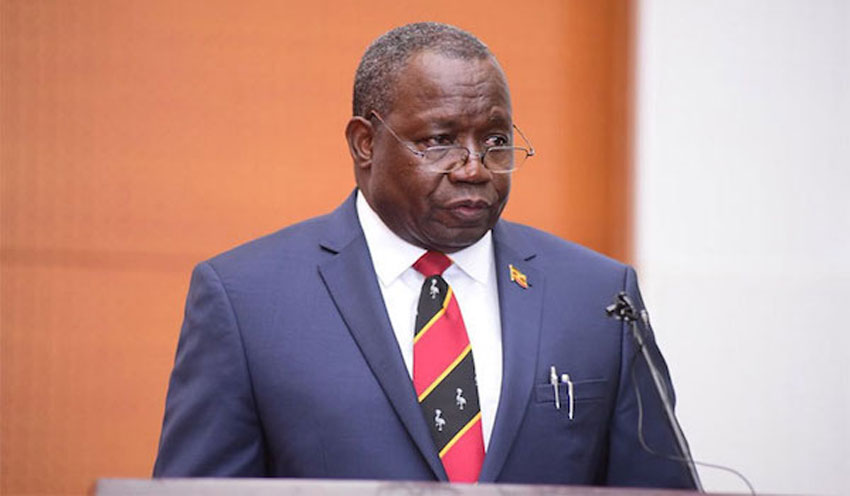 In a bid to eliminate examination malpractice at marking centres, the Uganda national examination board (UNEB) has decided to introduce a random numbers identification system for primary leaving examinations candidates.

The secretary-general of UNEB, Dan Odongo, said that the system has been tested at secondary level and has performed well. He explained that different numbers will be given to all pupils in all examination centres sitting primary leaving examinations beginning with year.

Odongo said that these numbers will keep changing for every subject throughout the examination period. The role of the numbers is to ensure that examiners cannot easily identify the schools nor the pupils whose papers they will be marking.

With such a system, UNEB seeks to eliminate issues where examiners tend to favour certain schools, especially the top urban schools. It also eliminates the possibility of a school bribing examiners to mark their pupils favourably.

Over 690,000 pupils are expected to sit for primary leaving examinations this year in November.