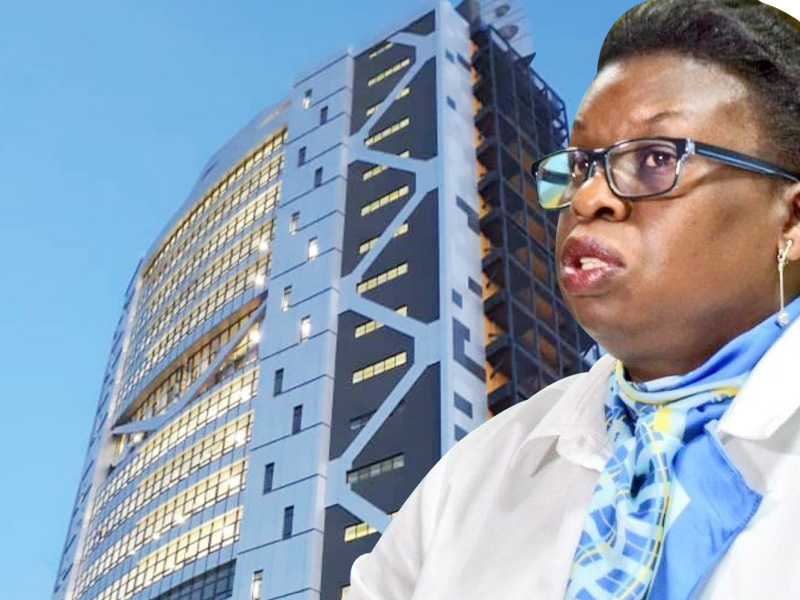 Ministry of Finance filings for the August collections indicate that revenue collected was below target by Shs149Bn. URA collected Shs1.4 trillion in August, out of which Shs1.3 trillion was tax revenues.

All tax heads – corporation taxes, PAYE, Value Added Taxes and import taxes registered a shortfall. This is an indication that the economy has not picked up since the financial year 2019/20 has just started.

Government’s spending during the month was also below target affecting many businesses that depend on the government to make money by supplying it.

International taxes had a shortfall of Shs70.62Bn, which was the biggest of all, mainly because of the lower imports than had been projected and perhaps the closure of Rwanda’s borders to Uganda.

Domestic direct taxes registered a Shs10.2Bn decline due to lower collections on rental income and corporation taxes during the month.

Non-tax-revenue was also below target since URA collected Shs88Bn against the Shs143Bn target for August.

URA anticipates to collect Shs20 trillion in the 2019/20 financial year, while Government will run a budget of Shs 40.1tn.