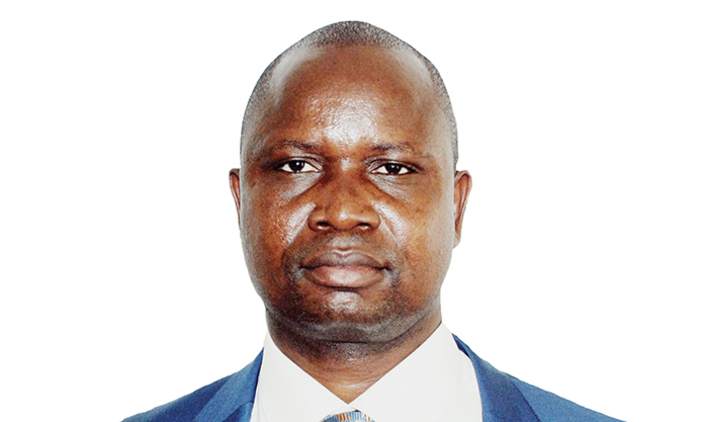 When Chris Obore reported to his office on Friday morning, he found the door locked. He was informed by his secretary that the door locker had been changed by the Sergeant-At-Arms.

This is despite Obore having recently secured a court injunction blocking parliament from sacking him on the ground that his appointment as parliament director was illegal and done in contravention of the Parliamentary Service (Staff) Regulations, 2001.

This was in reaction to the systematic investigations by the Inspectorate of Government-IG into the recruitment and appointment of Obore.

However, on Wednesday, the Clerk to Parliament, Jane Kibirige hastily without any explanation wrote to Obore informing him to forcefully take his ‘accumulated leave’ with “immediate effect.”

The letter was copied to the Speaker of Parliament, Deputy Speaker, Deputy Clerks, Director Human Resource and Director Finance.

According to the Public Service Standing Orders, once a public servant does not take his or her leave in a given financial year then his or her leave days are forfeited. It, therefore, remains unclear why Chris Obore is being sent on ‘accumulated leave’ which is not recognized by the Ministry of Public Service.

According to the letter, Kibirige does not give any reason as to why she is sending Obore on “forced leave” which has been disguised as “accumulated leave.”

The Public Service Standing Orders further stipulates that in the event that a public officer is sent on forced leave or interdicted or temporally removed from office then he or she shall be informed of the reasons for such an interdiction.

Subsequently, Obore’s lawyers have written to the Clerk to Parliament protesting the unlawful move to send their client on forced leave despite a pending court case over the same matter.

Obore’s woes come hardly a month after IGG Irene Mulyagonja found 7 parliamentary staff including a director guilty of corruption. The IGG in her letter dated August 08 implicated Emmanuel Bakwega, Director of Clerks, Parliament and Paul Wabwire, Deputy Clerk Parliamentary Affairs for fraudulently receiving Shs100m as facilitation for training in Kigali and UK between December 2015 and June 2016, but did not attend the training.