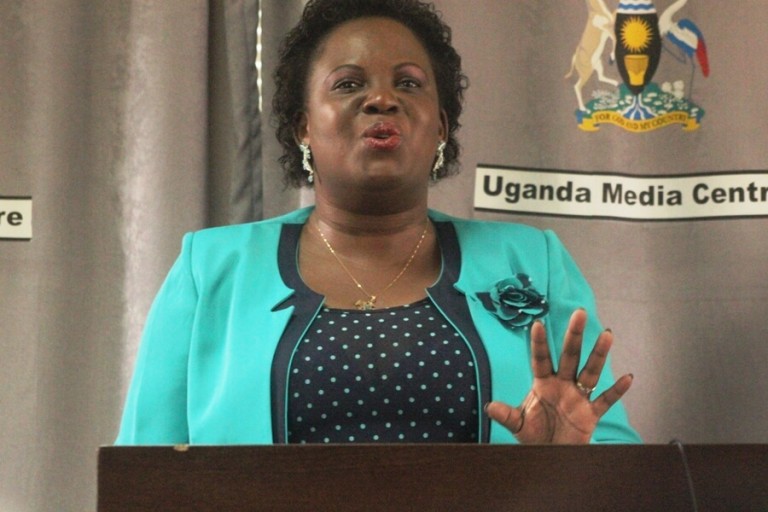 The Newly appointed Members of the Uganda Land Commission (ULC) will set to wait a little longer to assume their offices after the withdrawal of their appointment letters awaiting guidance from the Attorney General.

The Lands Minister Betty Amongi stated in a 12th September letter, that the letters were withdrawn for incorporation of a Cabinet directive in compliance with Attorney General’s (AG) advice.

“Subsequent to the issuing of the appointment letters, I received communication in line with a decision Cabinet took directing that all boards and commissions that had been earmarked for merger in the parent ministry and the term of office of its members has expired should be appointed based on the advice from AG,” the letter reads in part.

Amongi claims at the time of issuance of the letters, she had not received the AG’s advice adding that the AG’s opinion guided all ministries that all appointments should be as stipulated in the law with one month notice of termination clause.

Ms. Amongi has now asked the members to hand over their previous appointment letters to her office and wait for new ones.

The minister confirmed the development on Wednesday, saying Cabinet approved merging of several agencies and authorities to be mainstreamed in the parent ministries and that ULC is to be turned into a department in the Ministry of Lands.

“Subsequently, AG was directed by Cabinet to guide ministers on appointment of boards that fall under them. President Museveni directed all ministers to ensure that all laws within their jurisdiction which are affected by the rationalization exercise are amended accordingly,” she said.

“With all directives, when AG guided on how to structure appointment letters, I received mine after issuing the appointment letters to ULC members. In the AG’s advice, when the ministers are appointing members of boards in their ministries which have been merged, they should put a termination clause indicating that their contracts shall be terminated with one month notice,” she added.

Ms. Amongi said the move is to ensure that when the laws are amended, and boards are merged to become a department, the contracts will be terminated immediately given the one month notice.

Last year, Cabinet approved the rationalization of government agencies, commissions and authorities to cut down on public expenditure.

Established by the 1995 Constitution Art. 238, The Uganda Land Commission is a semi-autonomous land verification, monitoring, and preservation organization, owned by the Ugandan government, that is mandated to document, verify, preserve and maintain land owned and/or administered by the government. The Commission is chaired by Beatrice Byenkya.