No eating pork for 3 months in Kyenjojo as swine fever ravages district. 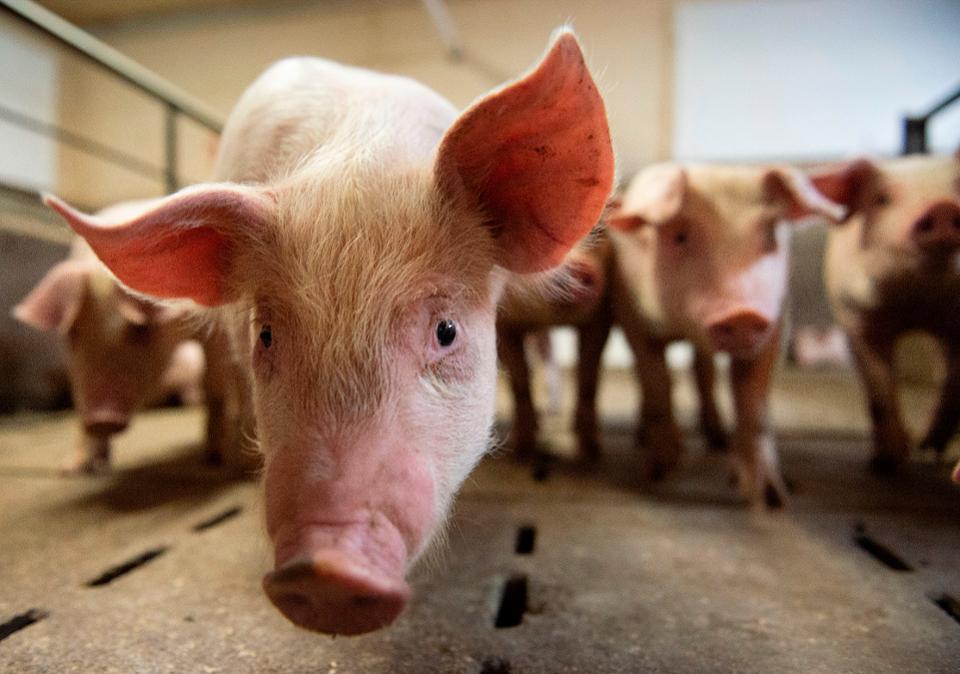 Residents of Kyenjojo district are to spend over three months without enjoying their favourite delicacy, pork. This is after Dr Godfrey Kahuta, the District Veterinary Officer (DVO) Kyenjojo District banned the movement and slaughtering of pigs for three months with the aim of controlling African swine fever (ASF),

An outbreak of African swine fever has been confirmed in Kyenjojo district. Kahuta said that many areas in the district have been affected with this contagious disease. These include Sub Counties; Katooke, Butunduzi, Nyankwanzi, Kyarusozi, and others, though the exact number of dead pigs is not yet confirmed.

The movement and slaughtering of pigs in the district have been banned for the next three months to contain the disease. Kyenjojo Deputy Resident District Commissioner, Isaac Kawonawo, says that he has already conducted some sensitization on radios telling farmers that the first step to prevent the spread of the disease is to ensure no movement of pigs. Kawonawo also says that with the help of police, they have closed all the pork joints in the district for three months.

Dr Kahuta says that they are going to start a massive campaign of sensitizing all the farmers in the district to prevent their animals from getting infected because the disease has not cure with mortality or up to 80 per cent.

African swine fever is a highly contagious viral disease characterized by fever, loss of appetite, diarrhoea, and exhaustion in pigs. The disease is a highly infectious and infected pigs must be slaughtered and their carcasses buried or incinerated.