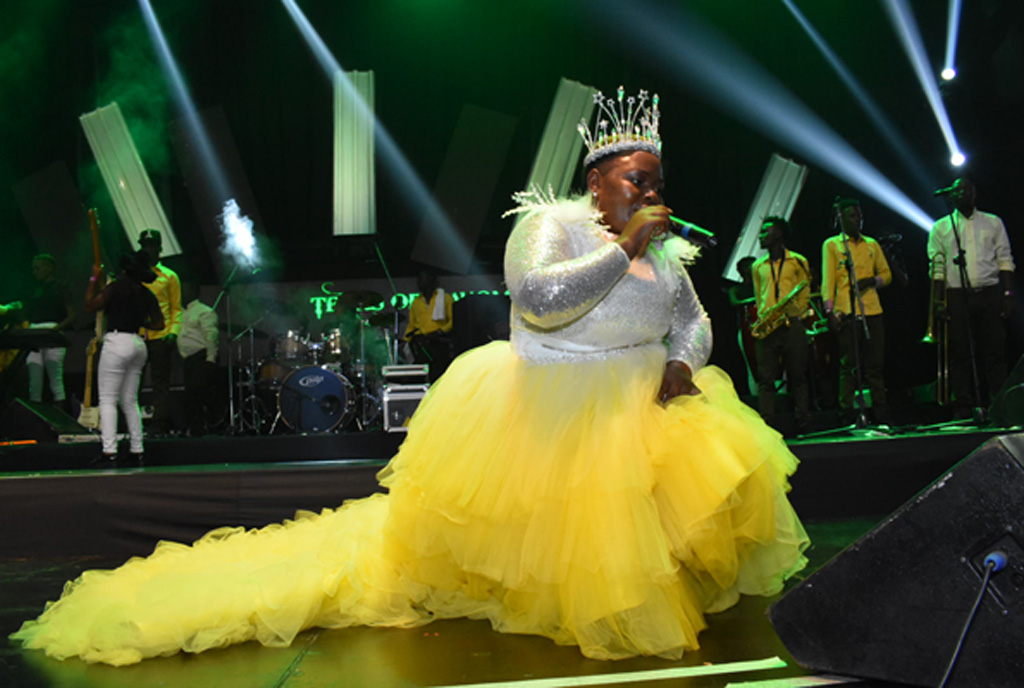 Days after celebrated singer Ronald Mayinja hurled a stone in the hive of yellow bees, Bebe Cool has come out with harsh comments for him over the debut. Bebe Cool says of all people reminding Museveni of the past, Mayinja should be the last person to do so as his life chapter demonstrably poises him as a successful self made figure. In a Facebook post shared under the official domain, ‘Bebe Cool’ Mayinja’s history is pictorially unleashed. Bebe Cool reminds him of his ‘ugly’ past and possibly a ‘lavish’ present. To Bebe Cool, it is unjust for the elites and ‘well off’ people to meddle into the suffering of the majority Ugandans who have suffered the rogue of the NRM era.

On Friday night, the MP hopeful gathered himself and sang about the span of injustices ongoing in the country. Unlike other artistes who were eyeing Museveni’s yellow envelopes, Mayinja was man enough to abide by the concert theme ‘tears of a woman’ which he broadened to ‘tears of Ugandans’. Since then, Mayinja is still receiving a heroic treat for poking the leopard’s something in an unexpected dossier given at the right timing.

Mayinja has built a reputation of making productive educating music. Songs like ‘Africa’, ‘Bizeemu’ among others have explicitly undressed the ugly side of African political dinasours.