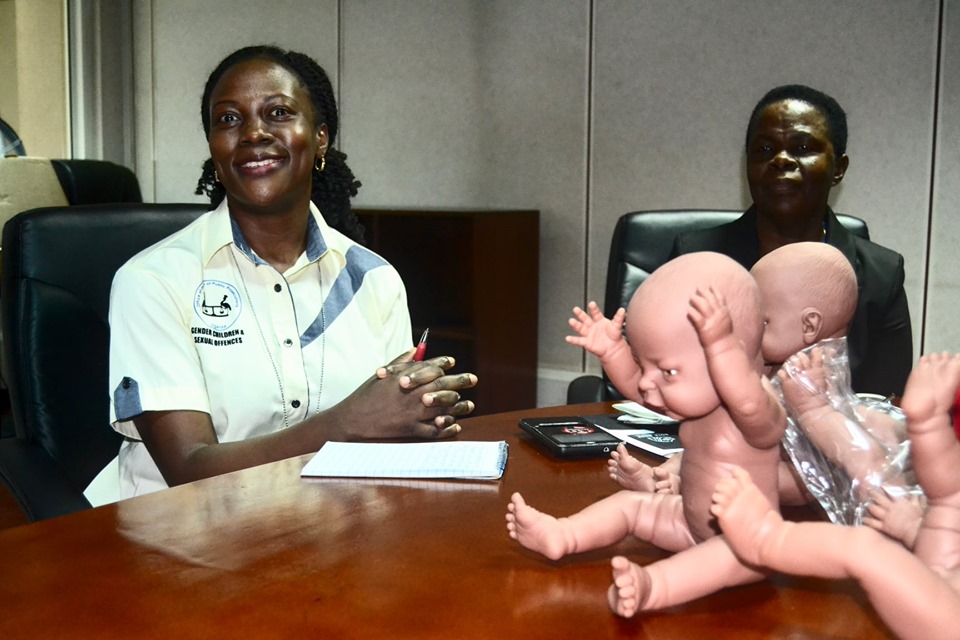 Proving sexual offences in courts of Uganda continue to be a challenge wing to the conservative nature of Ugandans as regards sexuality. Often time, the prosecution is at a loss because victims cannot recount without shame the ordeal they went through. Such shortcomings often lead to offenders being set free for lack of evidence.

On Friday, the DPP received 12 anatomic dolls that will be used to demonstrate a sexual act performed against children and other adults who are shy to mention the private parts during court proceedings.

An anatomic doll depicts some of the primary and secondary sex characteristics of a human for educational purposes.
“The anatomic dolls will be used as demonstration aids to help young victims of sexual violence and even adults to show to court what happened to them and also aid the prosecutor to lead the evidence without compelling the victim to recite words that they may be uncomfortable mentioning in public,” Ms Samali Wakoli, the head of Gender, Children and Sexual Offences department, said while receiving 12 anatomic dolls on Friday.

She added: “We have been having challenges in court because of the cultural beliefs where nobody wants to name the private parts by their actual names and yet court expects a prosecutor to lead evidence to clearly state what happened since the standard of proof in criminal cases is beyond a reasonable doubt.”