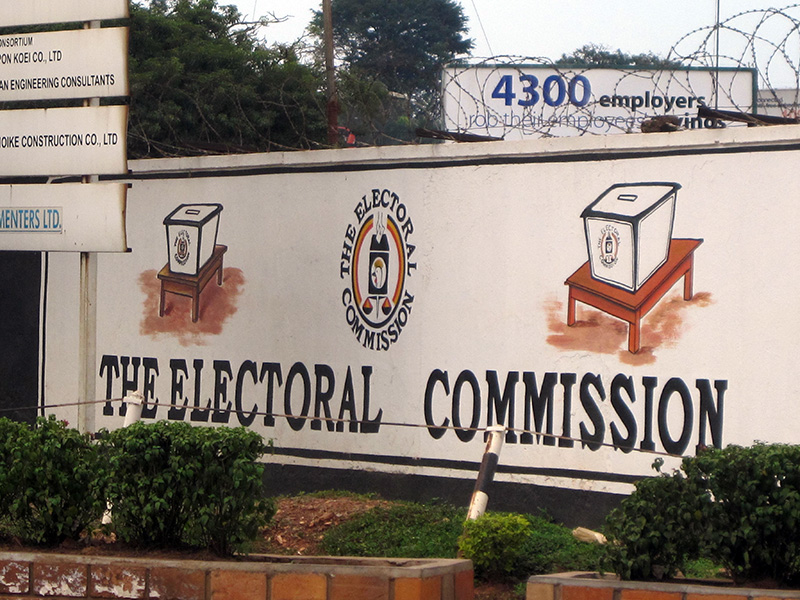 The Electoral Commission (EC) is concluding a process of re-demarcation of polling stations and voting areas across the country as the 2021 General elections near.

The EC has been working hand in hand with district officials to re-design these polling centres.

According to the EC, the objective of the reorganisation of polling stations is to ensure each parish/ward and electoral area at sub-county level has got at least one polling station in accordance with Section 33 of the Electoral Commission Act.

The EC spokesperson, Mr Jotham Taremwa, says that the exercise which started on September 2, was on course as they implemented the election roadmap which was launched last year.

“We have finished everything and different returning officers are compiling the figures before they send them to us,” Mr Taremwa said.

The already behind-schedule roadmap, according to EC still faces the trouble of under-funding which they say has slowed the process.

While addressing the media last week during the International Democracy Day at Kololo Ground, EC chairman Justice Simon Byabakama said they had Shs140b out of the Shs400b they had budgeted for the whole exercise.

“The process of re-demarcating polling stations will go as planned but they do not have enough money. If we can receive this money in totality, we could move even faster, but we are on course,” he said.

According to EC guidelines given to the re-demarcation team at the start of the month, polling stations with more than 1,200 voters in the city area and 900 voters elsewhere will be split.