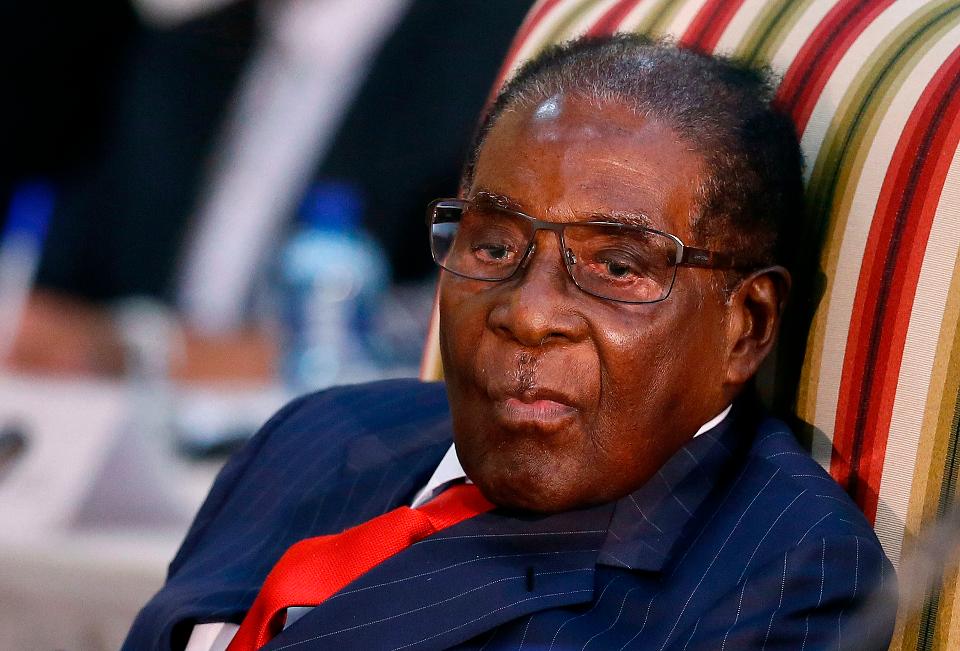 According to AFP, Robert Gabriel Mugabe succumbed to “advanced cancer” for which he was being treated in Singapore.

The former guerilla leader, who died aged 95, came to power at the end of white minority rule in 1980 and ruled Zimbabwe uninterrupted for 37 years and seven months.

He was toppled on November 2017 in a military-backed coup, ending an increasingly iron-fisted rule marked by political oppression and economic ruin.

Mugabe’s health deteriorated rapidly after the ousting and he made regular trips to Singapore to seek treatment.

“Mugabe had advanced cancer, and had to be taken off chemotherapy treatment because it was no longer effective,” said The Herald on Monday.

The information was revealed by President Emmerson Mnangagwa during an address to party supporters in New York on Saturday, according to the paper.

“Doctors had stopped treatment… because of age and also because cancer had spread and it was not helping anymore,” said Mnangagwa, cited by the Herald.

Mugabe’s nephew Leo Mugabe told AFP he had “no comment on that”.

The family had previously downplayed Mugabe’s frequent trips to Singapore as necessary for cataract treatment.

The cable, written in 2008 by the US embassy in Harare, said the former president had five years left to live at the time.

Mugabe is expected to be buried next month at a monument for national heroes in Zimbabwe’s capital Harare.