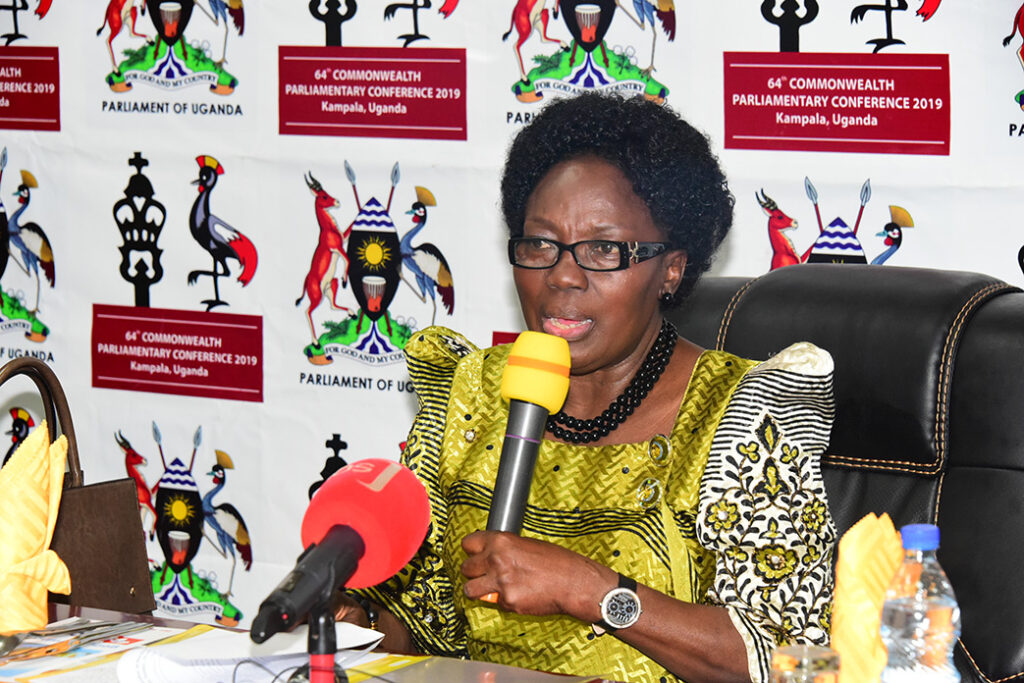 The 64th Conference themed “Adaption, engagement and evolution of Parliament’s in a rapidly changing Commonwealth’’ will run-up to September 29, 2019. It has attracted 1,200 delegates from former colonies and territories of the British.

So far, up to 20 Speakers and Deputy Speakers of National and provincial Parliaments, as well as delegates, were on Sunday received by the Ugandan Speaker of Parliament Rebecca Kadaga, the CPC designate president.

Among these is the CPA Chairperson, Emilia Monjowa, who is also the Deputy Speaker of the National Assembly of Cameroon. The other Speakers and Deputy Speakers are from Lesotho, Kenya, Cayman Islands, Dominica, Virgin Islands, the Gambia, Malta, Fiji, Bermuda and others.

Speaker Kadaga said that the Commonwealth effort in promoting women’s representation in parliaments and in participation in governance is an ideal that Uganda cherishes and practice. Uganda last hosted the Commonwealth Parliamentary Conference in 1967.