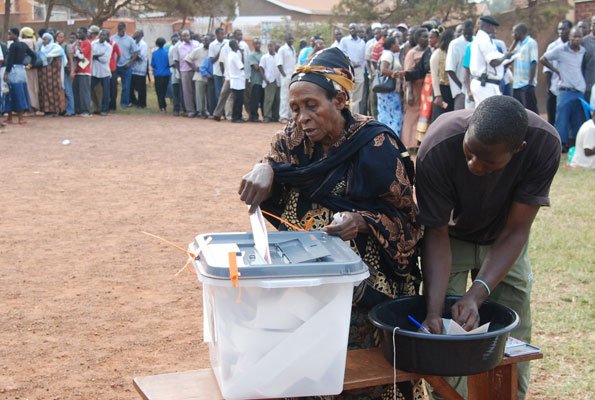 The Citizens’ Coalition for Electoral Democracy in Uganda(CCEDU) is set to observe the  Hoima by-election.

The heated by-election is intended to fill a vacancy that was left behind after the Hoima District Woman Legislator Hon. Tophace Kaahwa Byagiira crossed over to the newly created district of Kikuube.

Hoima Part of Uganda’s Oil belt in mid-western Uganda is comprised of two (2) Counties, one (1) Municipality, 17 Sub Counties, and 69 Parishes and the by-election will be conducted at 266 Polling Stations.

On Election day which is Thursday, CCEDU is expected to observe all election processes from polling to vote counting at all polling stations including monitoring proceedings at the tally center.

Ever since the announcement of the By-election, the Pre-election environment has been very tight and competitive indicating that this is a highly competitive by-election between the NRM and Opposition.

All opposition political parties including the newly formed ANT and People Power movement fronted  Asinansi Kamanda Nyakato of the Forum for Democratic Change (FDC) who is most likely to beat NRM’s Harriet Businge Mugenyi in the forthcoming Hoima by-elections.