Gen. Kyaligonza brags about slapping policewoman: “If you are lucky to be slapped by a General, you should be happy.” 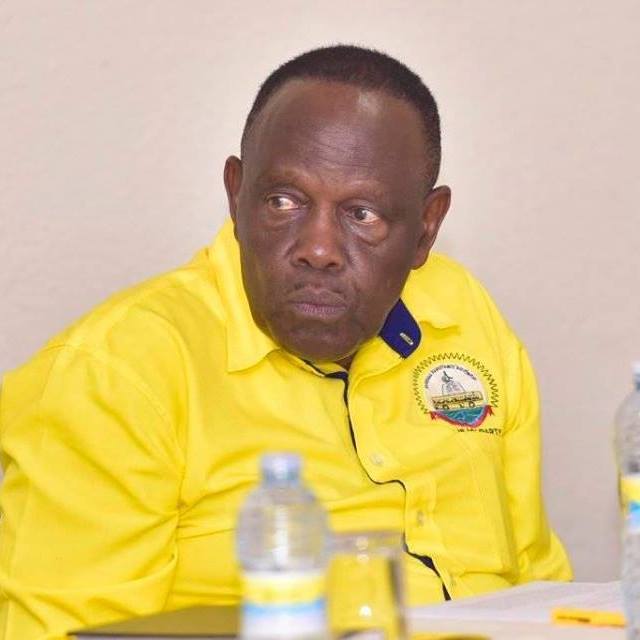 Notorious bush war General, Matayo Kyaligonza has come out to brag about slapping a policewoman in public and said that the incident made him even more popular. Early this year, Kyaligonza slapped a traffic policewoman in Mukono after the officer stopped his car as he drove into the wrong lane.

Kyaligonza, who was speaking to a local TV station about the forthcoming Hoima Woman MP by-election, said that those accusing him are paid to embarrass him. He also added that one should be happy if they are slapped by a General.

“If you are lucky to be slapped by a General, you should be happy,” Kyaligonza said.

Kyaligonza is Uganda’s ambassador to Burundi. He has twice been summoned to court to answer charges of assault arising from the incident in Mukono but he has trashed them and not showed up. He is currently in Hoima, leading the NRM campaign team for Businge Harriet. Businge is vying for the Hoima Woman MP seat together with FDC’s Nyakato Asinasi.