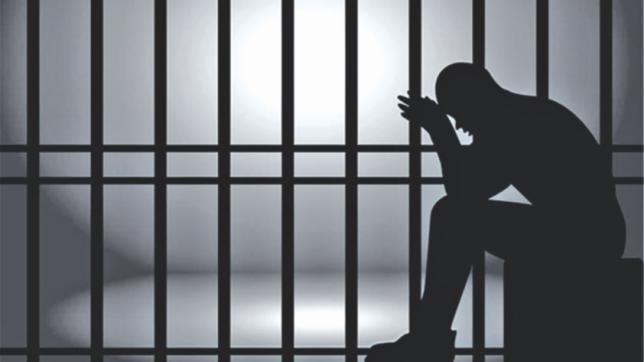 Court in Wakiso district has sentenced a man to life in prison after finding him guilty of being part of the criminal gang that murdered about 28 women in Entebbe and Nansana municipalities in Wakiso District.

Ibrahim Kaweesa, 39, was found guilty of murdering Annet Nakku in Nansana in 2017. Justice Basaza while sentencing Kaweesa described his acts as “beastly” with the victim being deliberately strangulated and that he should be put away from society.

However, during the mitigation, the prosecution led by Ms Emilly Ninsiima, had asked court to hand over a maximum sentence of death to Kaweesa saying that he was never remorseful throughout the trial. Ms Ninsiima explained that Nakku was killed in a violent manner and during the proceedings, the convict (Kaweesa) was never remorseful and in his own words, he said this would not be the first conviction.

Although Kaweesa pleaded with the judge to hand him a light sentence, promising never to engage in illegal sexual activities, this did not move the judge from sentencing him to life in prison. This means that Kaweesa will spend the rest of life in prison after the Supreme court quashing the death sentence.