Munyagwa loses bid to stop corruption charges against him 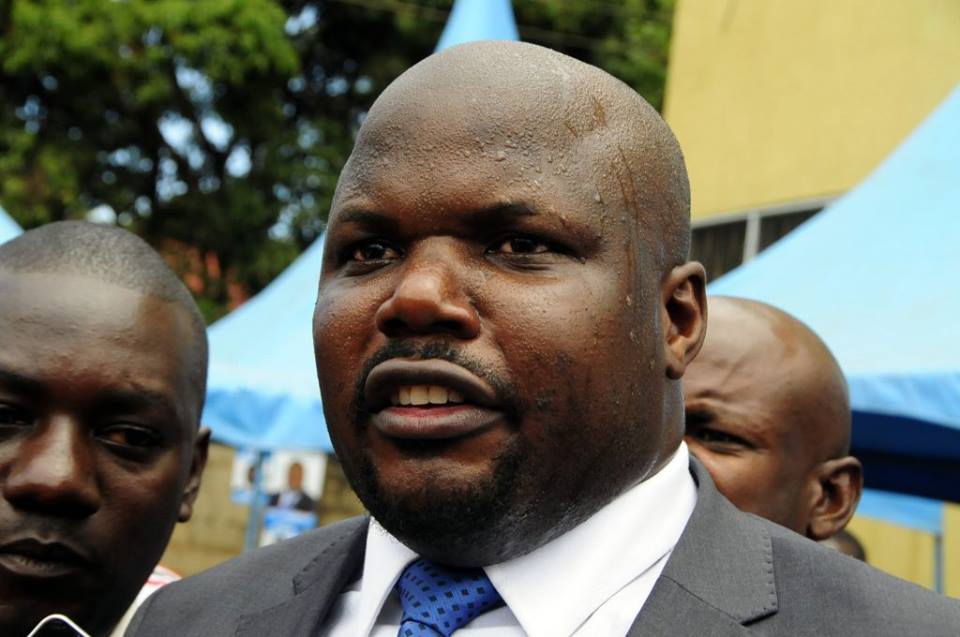 Hon. Mubarak Munyagwa, the chairperson of the Parliamentary Anti-Corruption Committee has lost a bid to block the corruption charges against him.

The came after the Chief Magistrate Pamela Lamunu of the Anti-corruption Court dismissed his application that he had pursued to block his trial on grounds that the Director of Public Prosecutions (DPP) had no right to institute such offenses against him when the complainant had lost interest.

According to Lamunu, the Learned Counsel concurred with the DPP that criminal offenses are committed against the state and not individuals adding that the DPP was not moved by a letter that was written to him by the complainant Francis Kakumba, expressing loss of interest in the pending criminal matter.

Court tasked Hon. Mubarak Munyagwa to Plea on 4th November and According to the charge sheet before the Anti-Corruption Court, Hon. Munyagwa is answering to three cases of corruption.

Undercount one of corruption, prosecution states that in December 2014 at Haks Investment Limited as the Mayor of Kawempe Division, Mr. Munyagwa solicited for a gratification of Shs. 100m from Mr. Francis Kakumba in exchange for him to exert improper influence over Kawempe Division Urban Council to nominate Muyanja Isaac ( S/O Francis Kavuma) for appointment as a member of Kampala City Land Board representing Kawempe Division.

In count two which is also corruption, Mr. Munyagwa in the same year is also accused of receiving a gratification worth  $ 20,000 an evaluate of about Shs73million from Mr. Kakumba in exchange for him to exert improper influence over Kawempe Division Urban Council to nominate Isaac Muyanja (S/O Kakumba).

Munyagwa in count three which is also corruption in the same year is accused of receiving a gratification of Shs. 4million from Mr. Kakumba in exchange for him to exert improper influence over the Kawempe Division Urban Council to nominate Mr. Muyanja (S/O Kakumba) for appointment as a member of Kampala City Land Board representing Kawempe Division.

However in March this year, Mr. Munyagwa through his Lawyers of Lukwago and Company Advocates also filed an application seeking to challenge the said charges in the Constitutional court, arguing that resurrecting the case after abandoning it for over four years was inconsistent with the constitution, more so when the complainant lost interest in the case.