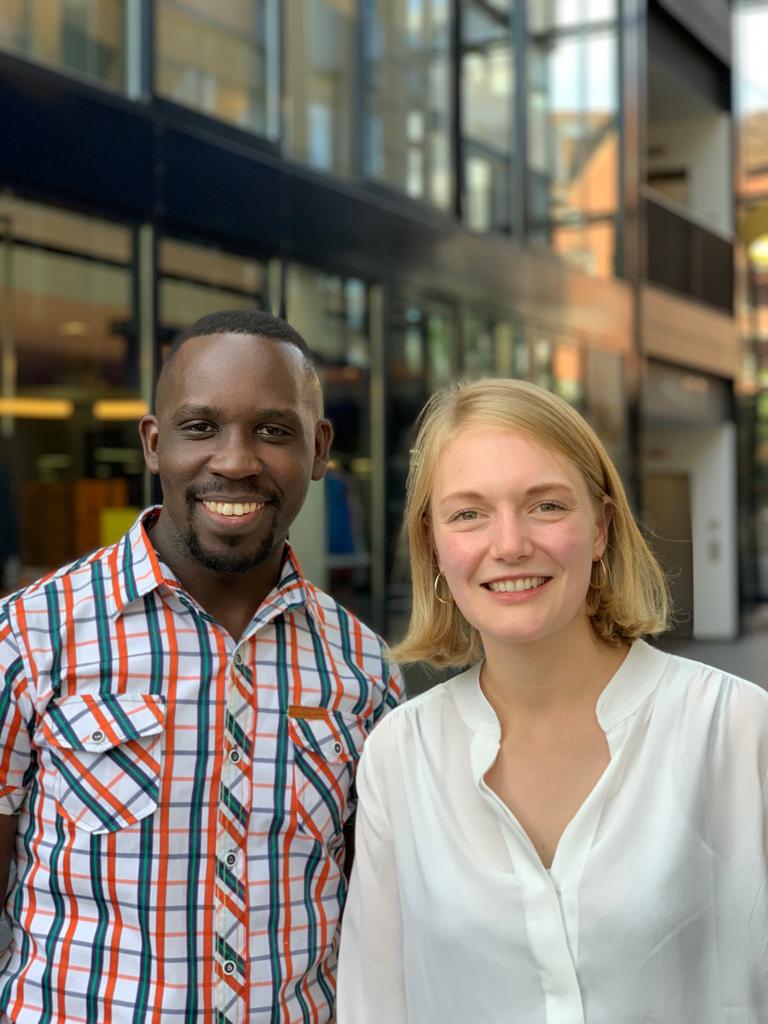 If you have been wondering where the People Power spokesperson Joel Ssenyonyi is, well, we can reliably inform you that he is away in German attending a special training for young political leaders.

Joel Ssenyonyi is also taking time to meet People Power supporters in Europe and mobilising resources ahead of 2021 general elections.

This evening, Joel Ssenyonyi tweeted calling upon people of Hoima to come out in large numbers and vote for the joint opposition candidate Nyakato Asinansi.

She's the President of the Youth league of a very powerful political entity in Germany.These fellows have waka (work),so I'm busy taking a leaf, infact the whole forest!
Btw, people of Hoima, tomorrow let's go out in large numbers &vote for another youthful voice,Nyakato Asinansi pic.twitter.com/JBd2W4f1Hm