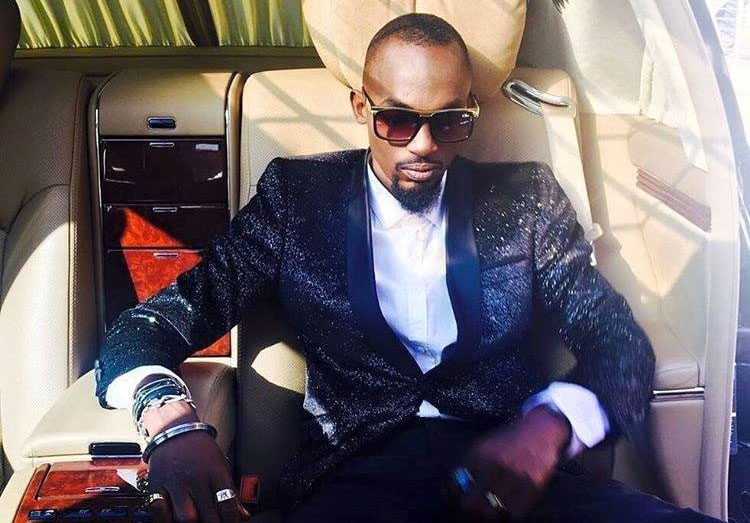 The High Court sitting in Entebbe has instructed Police to arrest Frantile Rwamusaayi, the Divisional Police Commander of Katwe, to appear before the court as a witness in the murder of musician Moses Ssekibogo aka Mowzey Radio.

The summons issued on Tuesday morning came after Rwamusaayi failed to appear before the court in Entebbe, as a key witness who superintended over the investigations into the murder, and the subsequent arrest of Godfrey Wamala alias ‘Troy’ as the Prime Suspect.

Justice Jane Frances Abodo’s was prompted by the request of Prosecution’s Joseph Kyomuhendo who informed court that he has contacted SP Rwamusayi several times but he has been elusive. Describing him as a hostile DPC, Kyomuhendo submitted that Rwamusayi is the one who arrested Troy after Radio’s death at Case Hospital.

The court is listening to prosecution witnesses in the trial of Wamala Troy who is accused of murdering Mowzey Radio. Wamala was a bounder at De Bar, a popular hangout in Entebbe Town, where a scuffle that ended Mowzey Radio’s life ensued on January 22, 2018. It is alleged that Wamala grabbed Mowzey Radio and threw him to the floor, fracturing his skull in the process. Mowzey Radio succumbed to head injuries at Case Hospital in Kampala on February 1, 2018.