Mayinja responds to Bebe Cool: “Keep silent on serious issues coz whenever you talk nonsense, you shame your age.” 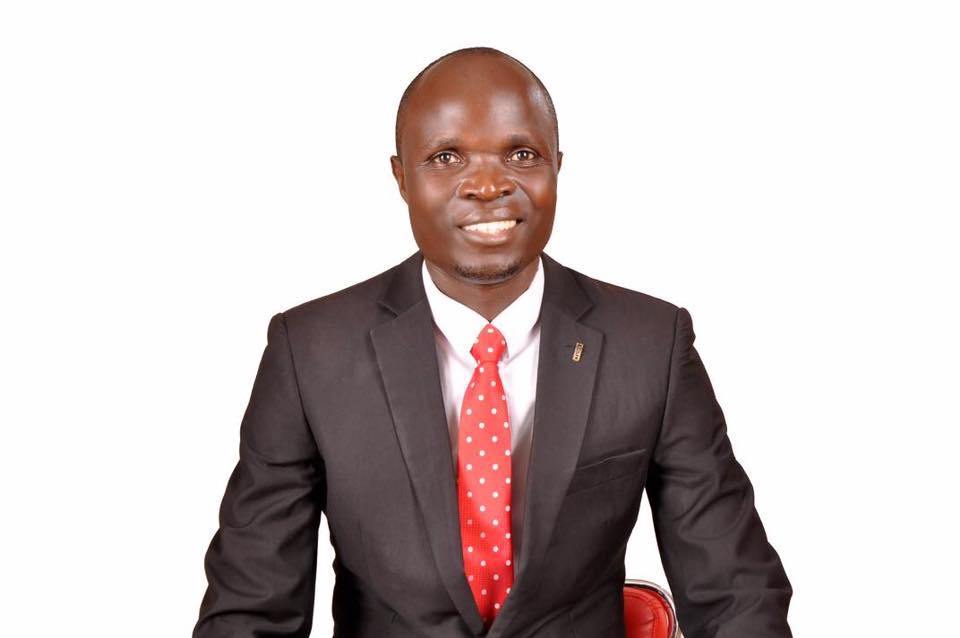 Current sensation, musician Ronald Mayinja has come out to say that he cannot engage in debate with fellow musician Moses Ssali aka Bebe Cool, arguing that Bebe Cool is suffering from total ignorance and illiteracy.

Mayinja last week surprised many when he sang a song titled ‘Bizeemu’ before President Museveni, in which the former highlights the socio-economic situations in the country such as poverty, murders, kidnaps and unemployment. This was at Catherine Kusasira’s album launch at Serena hotel.

Reacting to the incident, Museveni’s self-confessed dog, Bebe Cool lashed at Mayinja, noting that the latter has forgotten where he has come from and should appreciate NRM’s present achievements. Bebe Cool even posted Mayinja’s pics when he had just come on to the music scene and looking poor and then posted a pic of MAyinja now, insinuating that Mayinja has developed because of NRM and Museveni.

In response, Mayinja has said that Bebe Cool pretends to be comfortable with everything because he receives money from NRM. He has gone ahead to describe Bebe cool as an ignorant person who doesn’t know the description of the job that Museveni gave him. Mayinja says Bebe cool doesn’t act in connection to his old age of over 40 years because of his childish reasoning and has called upon him to seek knowledge other than jumping on every person to remain relevant.

“He doesn’t know where, how and when to start what. He jumps on every person, I saw him posting me in a t-shirt and in a suit and why I don’t thank president Museveni, you look at a person of his age, you know…. he’s trying to say that even when someone celebrating his birthday should thank government for reaching a certain age. When you argue with Bebe cool you look like belittling him……” Mayinja said.

Ronald Mayinja has also advised Bebe cool to always keep silent on serious issues because whenever he talks nonsense, he shames his age and body size.