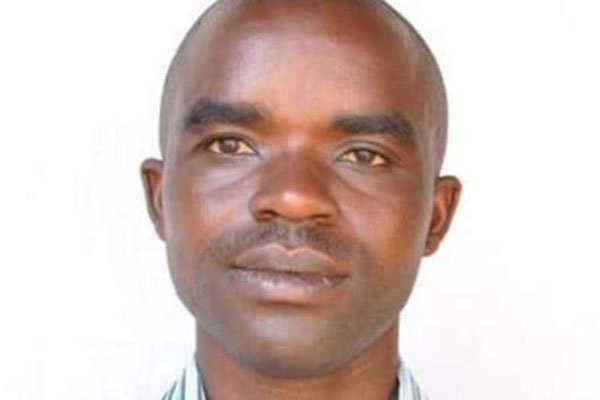 A prominent opposition official has been murdered in Rwanda, the latest in a series of killings and disappearances involving critics of Paul Kagame, the country’s president.

Syridio Dusabumuremyi, who served as national coordinator for Rwanda’s most vocal opposition alliance, the United Democratic Forces, was found dead in his shop on Monday evening. Colleagues said he had been stabbed several times and his throat cut.

FDU leader Victoire Ingabire said that the killing was a political assassination. Mr Dusabumuremyi was at work when he was attacked by two men. The father of two ran a canteen at a health centre in the central district of Muhanga. The police have not yet commented on the murder.

Ms Ingabire says the murder of Mr Dusabumuremyi is the latest in a series of attacks on members of her party with the aim of terrifying them. Two months ago, Eugène Ndereyimana, an FDU-Inkingi representative in the east of Rwanda, went missing. He has still not been found. In March, Anselme Mutuyimana, the party’s spokesperson, was abducted and later found dead in a forest in the west of the country.