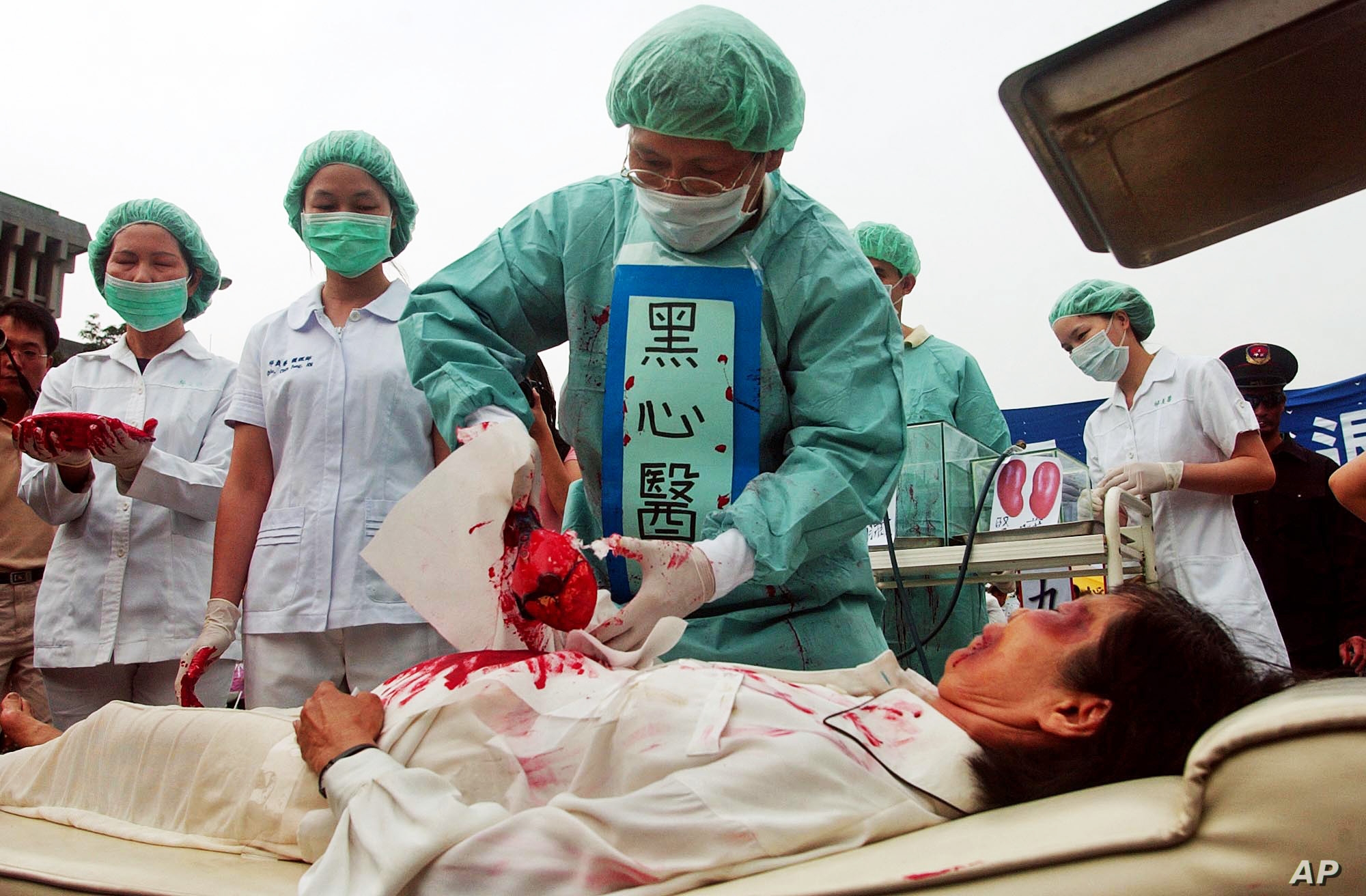 The Chinese government is harvesting and selling organs from persecuted religious and ethnic minorities on an industrial scale, the UN Human Rights Council has been told.

Speaking at the council’s headquarters in Geneva on Tuesday, lawyer Hamid Sabi presented the findings of the China Tribunal, an independent tribunal on allegations of forced organ harvesting.

Mr Sabi told the council that UN member states have a “legal obligation” to act after the tribunal’s final report in June found that “the commission of crimes against humanity against the Falun Gong and Uighur [minorities] had been proved beyond reasonable doubt”.

The China Tribunal was chaired by Sir Geoffrey Nice QC, a prosecutor at the international criminal tribunal for the former Yugoslavia who led the case against Slobodan Milošević, and heard evidence from human rights investigators, medical experts and witnesses.

It concluded that there was clear evidence China had been extracting organs from, and thereby killing, members of the Falun Gong spiritual group for at least 20 years, and that the practice was ongoing today.

Detainees were “killed to order… cut open while still alive for their kidneys, livers, hearts, lungs, cornea and skin to be removed and turned into commodities for sale”, the tribunal’s final judgement said.

The tribunal said there was also possible evidence, though in less volume, of forced organ harvesting in detainees from the Uighur Muslim minority, as well as Tibetans and some Christian sects.

China’s campaign of detention and “re-education” of more than a million Uighurs in the northwestern Xinjiang province has gained significant international attention and condemnation. The tribunal found evidence they were “being used as a bank of organs” and subjected to regular medical testing.

China has repeatedly denied the use of unethical organ transplant practices, and said that it stopped using the organs from executed prisoners in 2015. In a statement earlier this year, it accused the London-based China Tribunal of perpetuating “rumours”.

But Sir Geoffrey, also speaking on Tuesday at a separate NGO-hosted UN event, said the evidence collated by the tribunal meant the international community “can no longer avoid what it is inconvenient for them to admit”.

The organ transplant industry is estimated to earn China more than $1bn (£801.4m) a year, according to the tribunal. Sir Geoffrey called on the International Transplant Society and national medical associations dealing with transplant surgery to “face up to what is revealed in the China Tribunal judgment and act”.

Some countries, including Italy, Spain, Israel and Taiwan, already have restrictions in place for those seeking to travel to China for organ transplant surgery.

And the International Coalition to End Transplant Abuse in China (Etac), which initiated the China Tribunal, said it expects a private members bill to stop unethical organ tourism will be tabled in the UK parliament in October.

Etac is hoping its findings will prompt the Human Rights Council to open up a UN Commission of Inquiry into forced organ harvesting in China, said Susie Hughes, the organisation’s executive director.

In his speech, Mr Sabi said that the targeting of minority groups for organ harvesting amounted to a “possible charge of genocide”, and compared it to other examples of mass religious or racial persecution in recent history.

“Victim for victim and death for death, the gassing of the Jews by the Nazis, the massacre by the Khmer Rouge or the butchery to death of the Rwanda Tutsis may not be worse than cutting out the hearts and other organs from living, blameless, harmless, peaceable people,” he told the Human Rights Council. “It is the legal obligation of UN Member States to address this criminal conduct.”