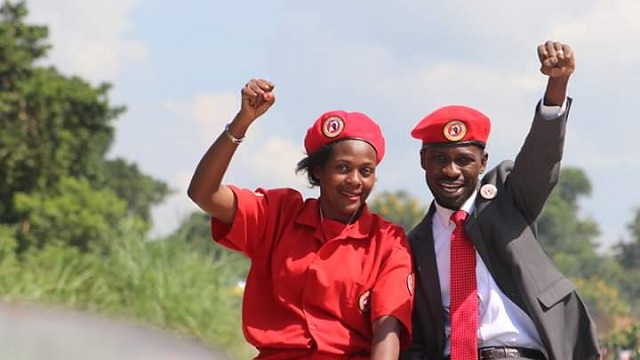 Today is the long-awaited day in the oil-rich Hoima sub-region when the electorates head to polling stations to cast their ballots for who will be their next Woman Member of Parliament.

The Hoima sub-region is a very important battleground for two reasons. First, it has been known to be predominantly in support of Yoweri Museveni’s ruling National Resistance Movement which has enjoyed popular support in the region. The NRM, therefore, seems to be determined to do whatever it will take to retain its dominance in this region.

Secondly, the Hoima or Bunyoro sub-region is the seat of Uganda’s deposits of oil and gas with oil fields along Lake Albert. Museveni has been quoted talking about the oil as “my oil” hence showing his sense of attachment to the region and its wealth deposits. Being a centre of such economic importance and on-going infrastructure projects, Museveni and his NRM are desperate to win this election.

Hoima is also important because it is on track as another area where Bobi Wine and his People Power movement have put emphasis to win. In previous elections like the Arua by-election, Bobi Wine and his team successfully managed to convince electorates to vote for an opposition candidate. If Bobi Wine manages to carry the day again in Hoima, he will exert more pressure on the NRM ahead of the 2021 General elections.

President Museveni made the effort to stamp his presence in the Hoima region to campaign for the NRM candidate. As always, he reminded the people of Hoima about what his government had done for them while the “opposition” had done nothing.

“I’ve come to ask you to vote for an NRM candidate because NRM has its achievements that can be seen. I get surprised to hear that the Opposition is asking you for votes. What have they done? Nothing” Museveni said.

This argument in itself defeats logic because the President cannot expect the government in waiting to be doing favours or governing the region.

Going by the press reports we have seen, this election is set to be close. There are high chances that the joint opposition candidate Nyakato Asinansi will carry the day.

We shall keep you in the loop with what is happening as the election unfolds.