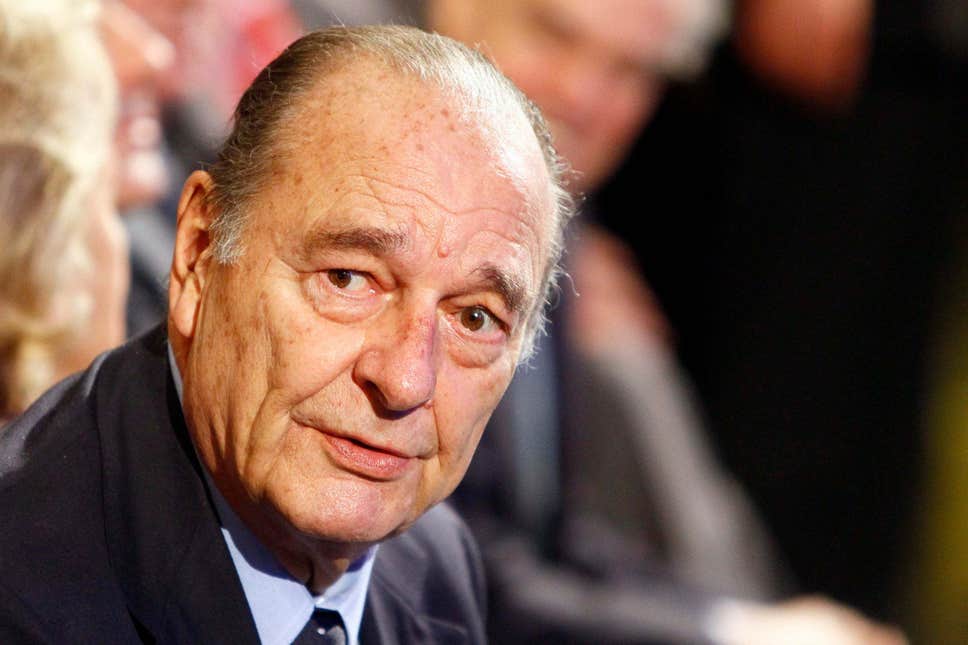 Former president Jacques Chirac, who led France from 1995 to 2007, has died at the age of 86. The Associated Press reported that Chirac died peacefully, among his loved ones. The exact cause of death is unknown, but he had reportedly been hospitalised several times in the last 10 years with a lung infection.

Chirac had one of the longest continuous political careers in Europe having been elected twice as president, twice as prime minister and mayor of Paris for 18 years. He won the presidential election against Lionel Jospin on 7 May 1995, and again in 2002 against far-right candidate Jean-Marie Le Pen. He was prime minister from 1974 to 1976, and from 1986 to 1988.

Following in the footsteps of previous French leader Charles de Gaulle, Chirac tried to elevate France’s status as a player on the world stage. He was long the standard-bearer of France’s conservative right and nicknamed “Le Bulldozer” early in his career for his determination and ambition.

As president, he was an accomplished global diplomat but failed to reform the economy or defuse tensions between police and minority youths that exploded into riots across France in 2005.

He will be remembered as the first leader to acknowledge France’s role in the Holocaust, crushing the myth of his nation’s innocence in the persecution of Jews.