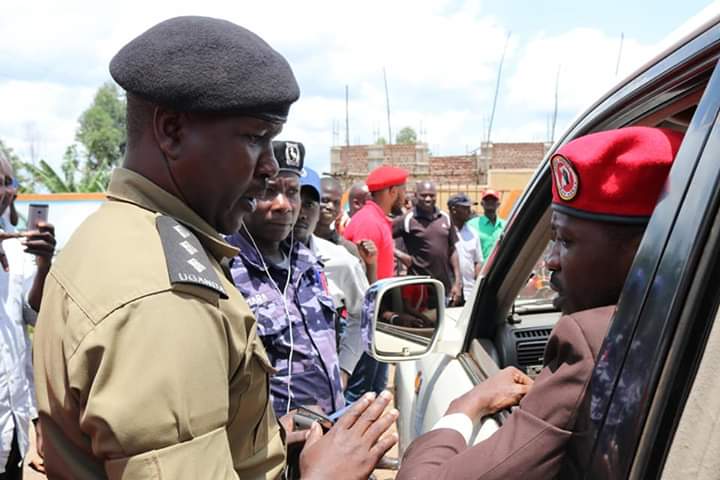 The Uganda Police Spokesperson Fred Enanga has clarified on claims that Christopher Katumba Kiggundu, the Hoima District Police Commander (DPC)  was transferred due to political influence.

According to Enanga, the institution (police) has a policy framework in place for transfers and postings of police officers to various posts.

“As such, a placement committee whose end goal is to appraise and monitor the performance of all officers, whether competent or incompetent, was set up, to ensure all transfers and postings, are transparent and merit-based,” reads an excerpt.

Enanga said the committee works independently and looks at features such as civil service values and code of ethics and conduct.

“Therefore, those who are attempting to bring propaganda in matters of our transfer and postings must know that it is a prerogative of the placement committee, which should not be circumvented citing political influence,” he said in a statement.

He noted that the by-elections taking place in Hoima and Kaabong are isolated policing events, out of the wider initiatives in place. Adding that, “They are being policed, based on a policing plan and not tagged to an individual. So far, the polling exercise is progressing well in both electoral areas, without any significant crime and safety concerns.”

Enanga said the appraisal and monitoring of all officers is a key tool in our service delivery and development mandate.