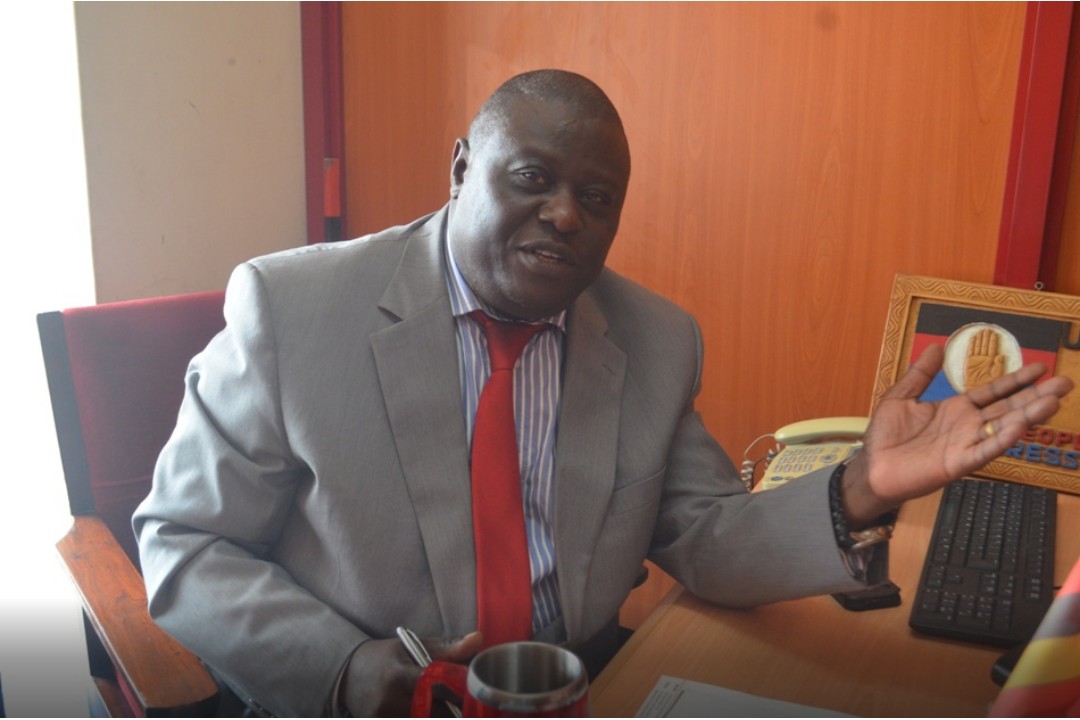 The opposition party Uganda People’s Congress (UPC) has demanded that the ongoing commonwealth conference addresses the issue of Visa application among Commonwealth countries.

The party’s spokesperson Michael Osinde said that at the inception of Commonwealth, all citizens of member states were free to visit each other’s country without pre-acquisition of visas which revealed the true meaning of free movement of members within the Commonwealth of Nations, with equal privileges and opportunities as well as promoting the spirit of brotherhood.

Osinde said that today it is only British nationals that have the privilege in the former colonies while former colonies have to apply for visas and get them prior to entry into Britain. He added that this is against the common principles and values of the commonwealth Nations specifically on free movement, equal privileges and opportunities of the sovereign states.

The Commonwealth Parliamentary Conference is currently sitting in Munyonyo, Kampala.