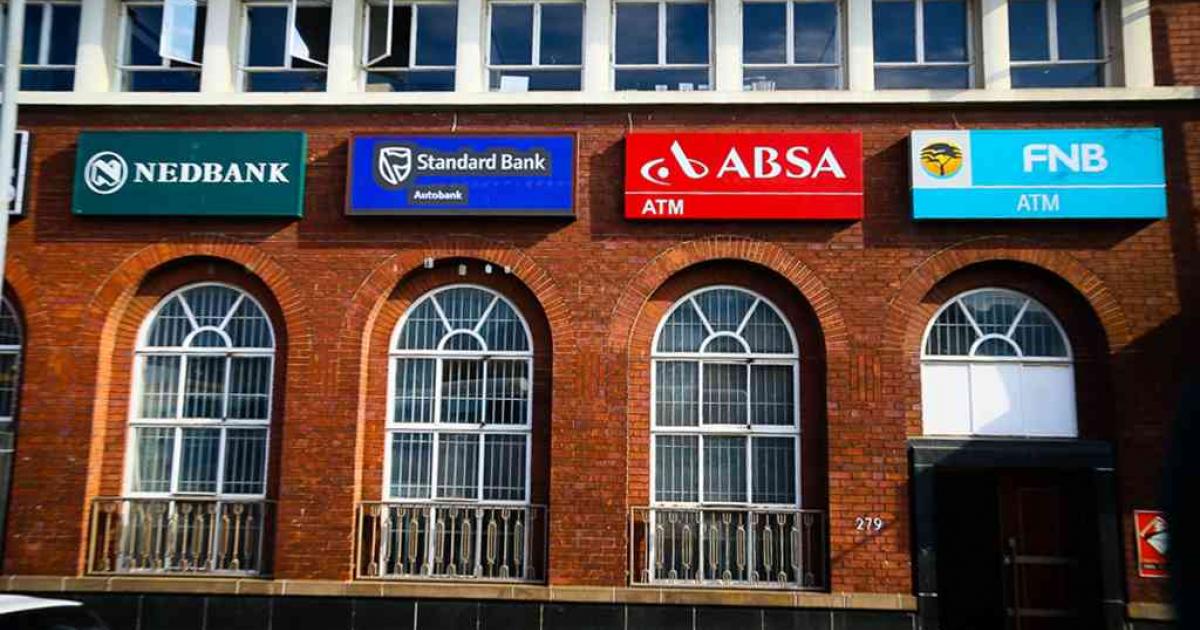 Uganda is home to many South African companies including Banks such as Standard Bank that trades as Stanbic, Standard Chartered Bank, Absa that trades as Barclays bank. With restructuring happening in South Africa, we wonder whether there will be a spill-over into Uganda’s financial sector.

South Africans have been urged to withdraw sufficient cash to sustain livelihoods during an anticipated national strike in the banking sector.

Automated Teller Machines (ATMs) and banking services will be shut down on Friday, as the country’s biggest financial union Sasbo leads a strike against retrenchments.

Sasbo’s Joe Kokela cautioned South Africans to brace themselves for consequences of the strike.

ATMs are mended and programmed by our members so if our members are not at work then there will be no service produced.

‘‘ATMs are mended and programmed by our members so if our members are not at work then there will be no service produced,’‘ Kokela warned.

“If you’re travelling make sure you have enough petrol because the speed points machines may not be working.”

Several banks in South Africa have recently announced restructuring plans that include digitisation of several processes. The plans will lead to the retrenchment of thousands of workers.

Absa also announced jobs would be at risk because of its restructuring processes.

Regarding the strike, FNB said its customers would be able to access the bank’s services through online and mobile banking.

But Kokela said even these services would not be operational.

“They forget that there’s a human being who is in operation of those robots. So, there will be no one who will be able to go into the app.”

Sasbo represents 73,000 finance sector employees and expects over 40,000 of its members to join the strike.

The Banking Association of South Africa on Wednesday reassured customers that all would be done to minimise disruption of services.

“We’ll put into place security measures and ensure that ATMs are filled with cash and that we don’t run out of cash. We will do everything in our power to minimise disruptions to ensure customer services are delivered.”

The association’s Cas Coovadia said the workers union is pursuing a wrong strategy.

“Striking in this environment is not going to have the desired result. My association has informed me that they’ve talked to Sasbo often and what needs to happen is that banks need to sit down with the union and talk through how we manage the situation,’‘ Coovadia said.

South Africa’s Revenue Service (SARS) also said it would be working with all the players involved to prevent any disruption to the country’s financial system.