Counted in the night, declared in wee hours of morning; NRM candidate clinches “vicctory” in Hoima 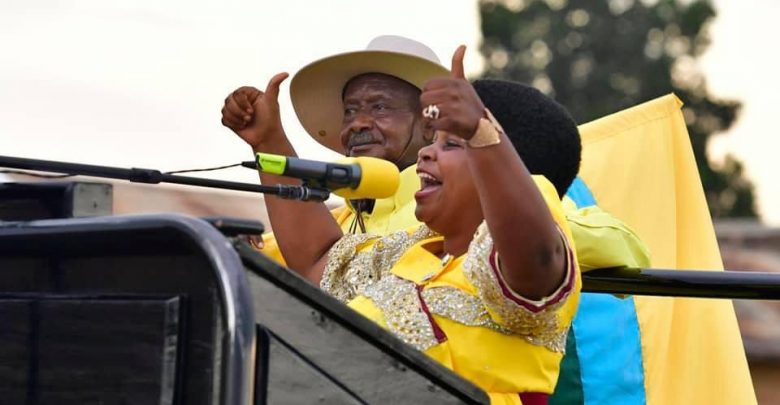 Harriet Businge was at 3.30 am on Friday morning declared winner of the hotly contested the Hoima Woman parliamentary seat, coming from behind to lead her closest rival, Ms Asinasi Nyatato of the joint opposition.

The results were declared by the district returning officer, Mr Douglas Matsiko completing a dramatic turnaround for Ms Busingye and her NRM party.

Ms Nyakato had taken an early lead during the early counting, leading Ms Businge for long periods by a huge margin.

However, as results from the rest of the polling stations especially rural Hoima trickled in, NRM’s Businge gained an upper hand.

The opposition has come out and cast doubt on the legitimacy of the election citing electoral malpractice and fraud by the NRM. The fact that vote counting went on late into the night and early morning also made the opposition uneasy. It still remains to be seen if the results will be contested in court.

However, despite the action going forward, the result from Hoima should be a learning lesson for both the NRM and opposition forces. Losing by a mere 7% of the total votes cast is too close for NRM which previously enjoyed popular support in Hoima.

Either way you look at it, Hoima by-election is a welcome lesson for all political players in Uganda.