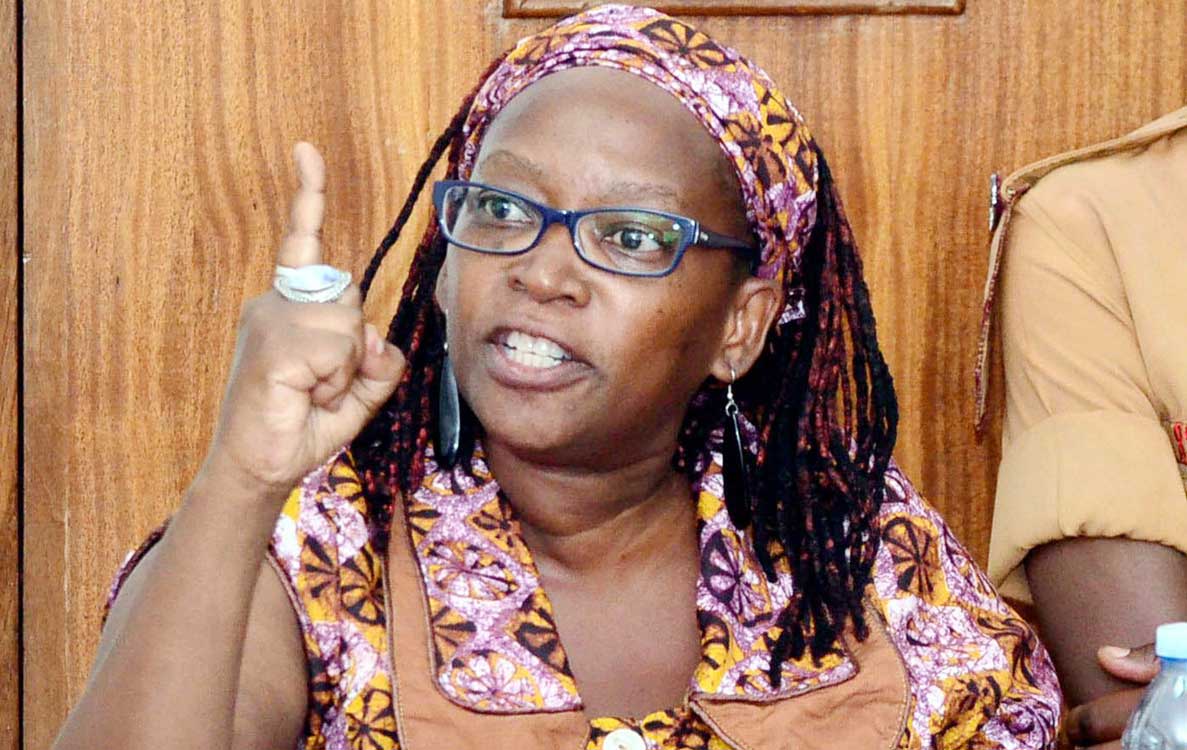 While appearing in court yesterday to begin the hearing of her appeal, Dr Stella Nyanzi accused the prison warders of battery and mistreatment.

Stella Nyanzi told journalists that she was accorded harsh treatment by the prison warders that included being beaten up, kept in isolation and denial of food.

Stella Nyanzi further decried the poor conditions in which female inmates are kept, which she says is a danger to their health and welfare.

Dr Stella Nyanzi and her lawyers are in the High Court to challenge the ruling by the Magistrates court in which she sentenced to 18 months for cyber harassment.

Nyanzi and her lawyers contend that the Magistrate erred in law when she found Nyanzi guilty of the charge under the Computer Misuse Act.

In this Appeal, Stella Nyanzi hopes to set aside her sentence or to have it reduced as the judges will see fit.

Dr Stella Nyanzi continues to face persecution at the hands of the state owing to her manner of expression as she challenges the regime.