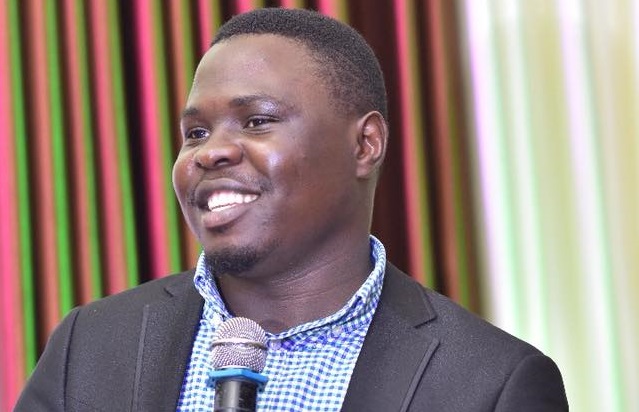 People power senior leader and Mityana Municipality Member of Parliament (MP) Francis Zaake has been arrested in Moroto. News of Zaake’s arrest was confirmed by a handler of his Facebook account, who said the youthful legislator had been ‘violently arrested’

“Hon. Zaake has been arrested in Moroto. He is being driven in a United Nations Development Programme – donated Truck No. UAY 667Y to an unknown location,” read the facebook post on Zaake’s official page.

His handler noted that arrest was conducted by plain-clothed police officers, however, the reason for the arrest is still unknown.

Zaake and number of his People Power members have been doing countrywide mobilisations for people power. They were in Arua on Thursday for a meeting with their group leaders in West Nile, a sub-region of Northern Uganda. He also posted a photo of him in Lira District moments after the area Residential District Commissioner barred any people power activities in this district.

We shall keep you updated as the story develops.